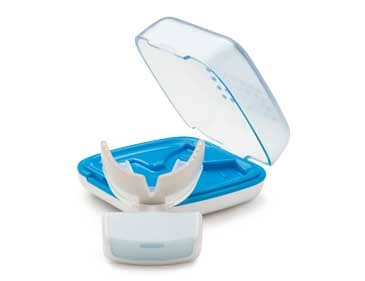 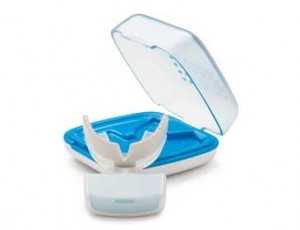 Biolux Research, Vancouver, Canada, will present a series of lectures at its booth at the 2015 American Association of Orthodontists Annual Session in San Francisco. The presentations will discuss the science behind Light Accelerated Orthodontics™ and how the company’s OrthoPulse™, a treatment acceleration device, can be incorporated into an orthodontic practice.

Biolux Research will offer the following presentations at its booth (#2413):

OrthoPulse uses low levels of light energy to stimulate the periodontium and alveolar bone surrounding the roots of teeth and to increase tooth movement, thus “significantly reducing treatment time for braces and clear aligners,” according to the company. A one-size-fits-all silicone mouthguard, the device is used by patients at home, or anywhere, for 10 minutes a day.

A Class II medical device, it has received regulatory approval in the European Union, Canada, New Zealand, and Australia. While it is currently not available in the United States, the company’s 510(k) submission is under review by the US Food and Drug Administration. 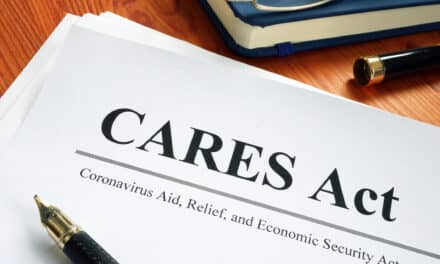 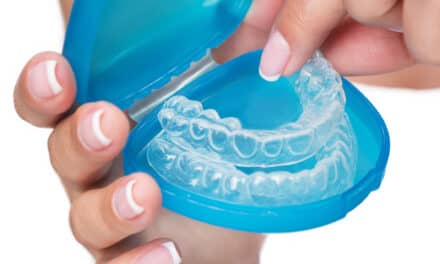 Ormco To Provide Donation For Every Pledge “To Always Smile” 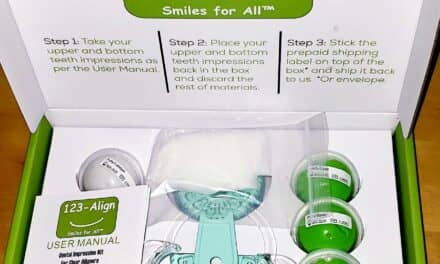