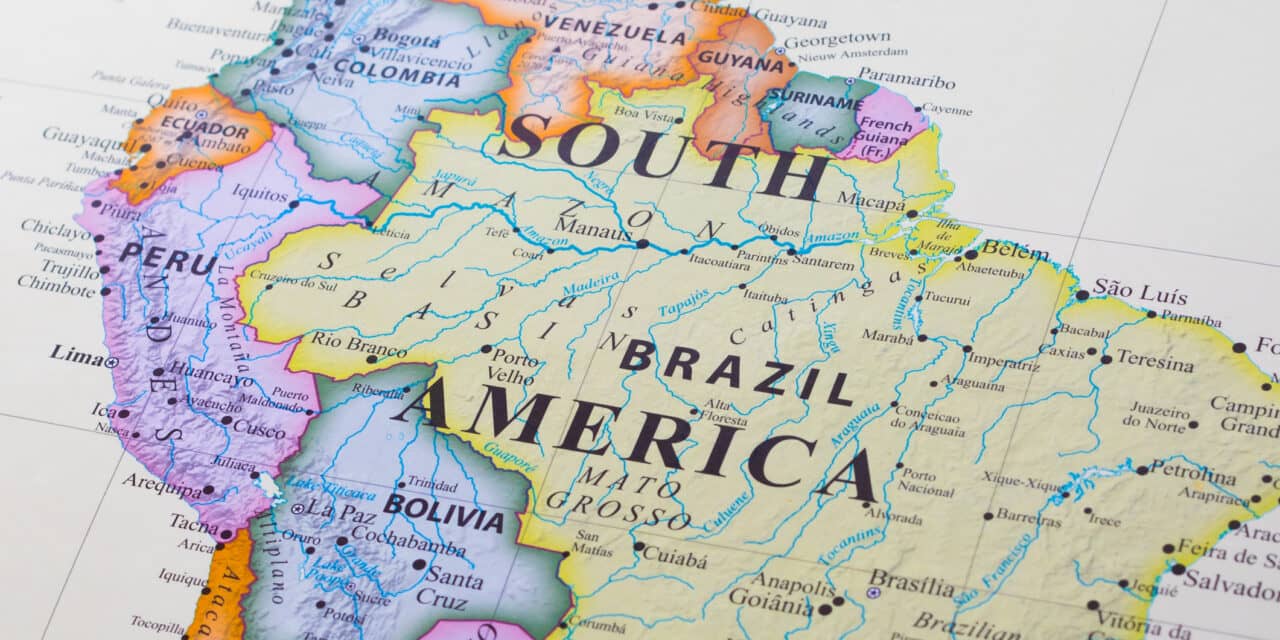 The move comes as naturals and whitening product lines have been driving growth in the Latin America market.

The product line will offer a variety of electric toothbrushes at different prices, and will be available in limited countries in the region.