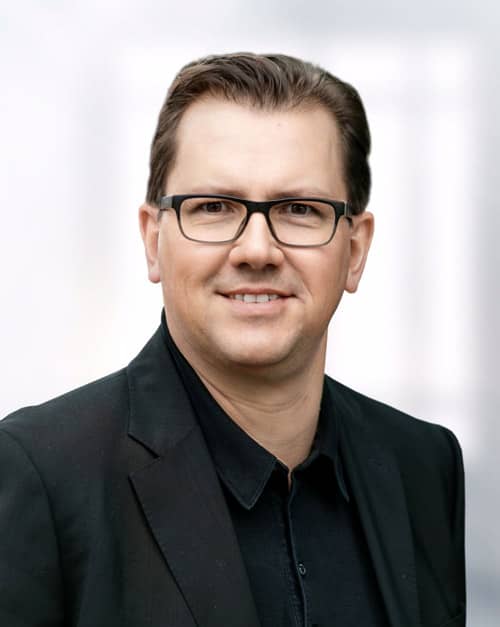 Dentsply Sirona, York, Pa, announced that Dr Cord Friedrich Stähler has joined the company to serve as chief technology officer (CTO). In this role, Stähler will lead the company’s global strategy for product development and innovation.

Stähler holds a PhD in human genetics and has years of experience in leadership roles with global companies. Based at Dentsply Sirona’s Bensheim, Germany, location, he will be responsible for establishing a product development and innovation strategy for dental technology across all areas. In this capacity, he will report directly to CEO Don Casey.

Stähler joins Dentsply Sirona from Merck KGaA, where, most recently, he was senior vice president and head of the global medical device and service business in Geneva. In this role, he managed global business activities, such as product development, key account management, and customer training. He was also responsible for expanding the digital strategy of Merck Healthcare.

Previously, Stähler held the position of CTO and member of the executive committee at Siemens Healthcare in Erlangen, Germany, and Berkeley, California, for 5 years, and was responsible for the technology base and innovation pipeline of the global healthcare unit. He also played a key role in designing and successfully implementing a strategic innovation and business development program.

According to a press release from Dentsply Sirona, as CTO and CEO, Stähler helped to establish several companies including an instrumentation company and a software development company in the field of genome analysis. He was a driving force behind the successful development of companies in Europe, the United States, and Asia. Throughout his career, the multi-award-winning company founder and researcher helped to develop more than 70 products, for which patents have been filed. 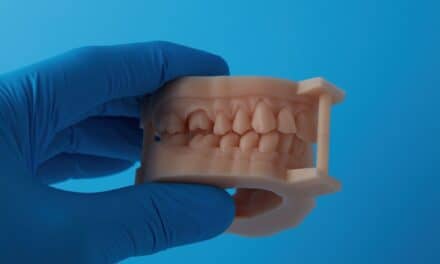