Ultradent Products Inc and Opal Orthodontics, both based in South Jordan, Utah, recently announced that Dan E. Fischer, DDS, has appointed Dirk Jeffs as president of the two companies, effective immediately. Fischer will remain as CEO.

Jeffs joined Ultradent in 1996 as international sales manager, rising to the position of senior vice president of sales and marketing, where he has served for the past 10 years. He has been involved in Ultradent’s growth and expansion efforts, including the development of satellite operations in Europe, Japan, China, and Brazil.

Jeffs is a graduate of Brigham Young University, where he earned an MBA. 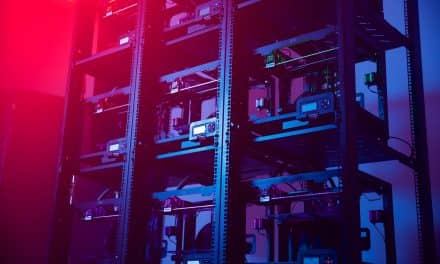