The global orthodontic supplies market is poised to reach $3.9 billion by 2020, according to a new market research report published by MarketsandMarkets. Moreover, the market is expected to see a compound annual growth rate (CAGR) of 6.9% during the period from 2015 to 2020.

The report points to a number of factors for the growth, including the growing number of patients with malocclusions, jaw diseases, tooth decay/tooth loss, and jaw pain. In addition, technological advancements in the field of orthodontics; increasing demand for orthodontic treatment among adolescents; and rising disposable incomes in developing countries such as India, China, and Brazil that have a relatively high DMFT (decayed, missing, and filled teeth) index will also fuel market growth.

According to the report, as of 2015, North America is estimated to hold the largest share of the orthodontic supplies market, followed by Europe. However, the Asia-Pacific market is expected to grow at the highest CAGR during the forecast period.

Among the factors identified in the report as stimulating growth of the orthodontic supplies market in the Asia-Pacific region are growing public and private initiatives to increase awareness related to orthodontic procedures, constant growth in healthcare expenditure, and increasing incidence/prevalence of malocclusion and tooth decay. 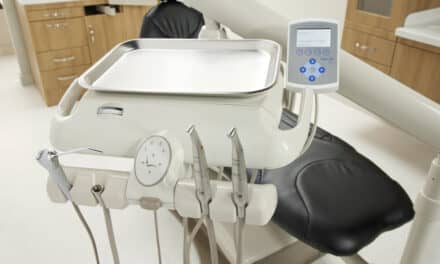