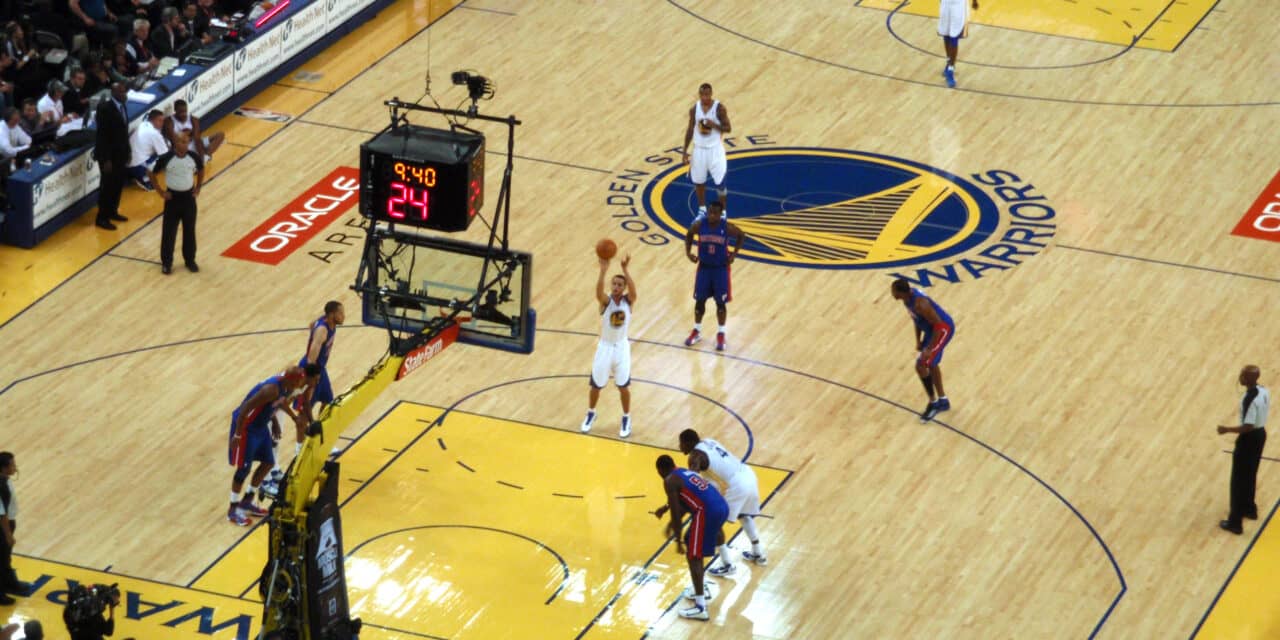 The sponsorship includes an omni-channel activation across TV, digital media, and social and a jersey partnership with the Golden Guardians and the Santa Cruz Warriors.

“We always look for the right opportunities to meet fans where they live, work and play, and to connect with them around the things they’re passionate about—whether that is a winning smile or a winning team,” said Raj Pudipeddi, Align Technology chief innovation, product, and marketing officer. “We are excited for this three point play to reach fans of the Golden State Warriors, Santa Cruz Warriors, and Golden Guardians. We look forward to sharing smile-making moments with Warriors fans, and to seeing the Invisalign brand name featured in fun social media activations with teens and adults, across the Golden State, Santa Cruz and Golden Guardian teams.”

As part of the sponsorship, Align has selected Junior Achievement of Northern California as a nonprofit organization whose logo will also be featured on player jerseys. Junior Achievement’s purpose is to inspire and prepare young people for success, which mirrors Align’s philanthropic philosophy to support organizations that improve smiles and support and educate teens. 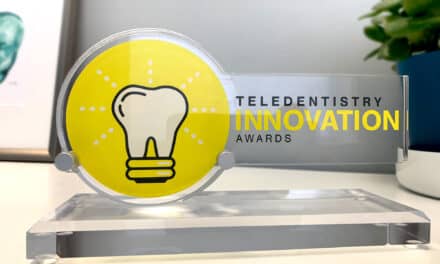 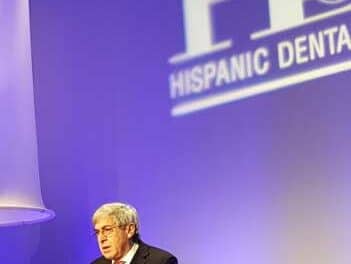