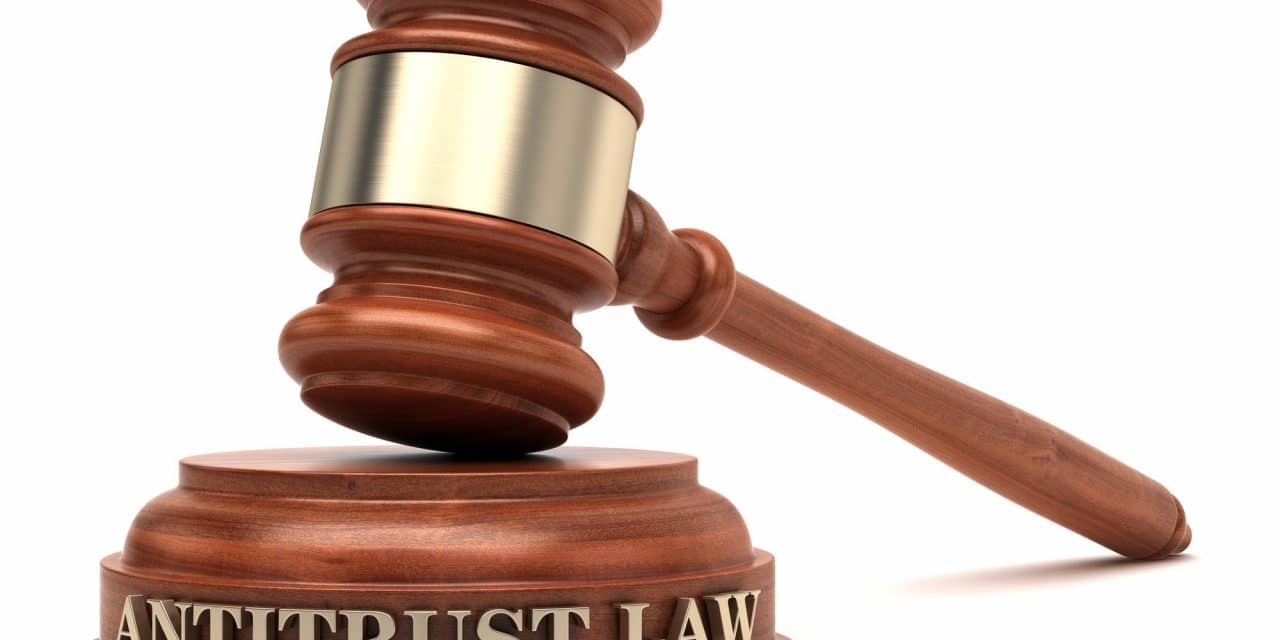 The three companies, which offer a range of consumable supplies and equipment, collectively control more than 85% of all distributor sales of dental products and services nationwide, according to a press release from the FTC. The U.S. market for dental products is valued at approximately $10 billion.

The judge ruled that the FTC demonstrated “that Respondents Benco and Patterson conspired to refuse to offer discounted prices or otherwise compete for the business of buying groups and that such an agreement is a per se violation of Section 5 of the FTC Act.” Chappell added that the evidence fails to prove a conspiracy involving Henry Schein, and dismissed the complaint against the company. The judge also dismissed another violation in the FTC’s complaint, which alleged that Benco invited a fourth competing distributor to join the conspiracy.

Buying groups seek to leverage their bargaining skills and collective purchasing power of the individual practices to negotiate lower prices. According to the FTC’s complaint, Benco and Patterson deprived solo and small-group dental practices of the benefits of participating in buying groups that purchase dental supplies from national, full-service distributors.

The FTC’s interim decision will become final in 30 days, during which time any of the parties involved may appeal. 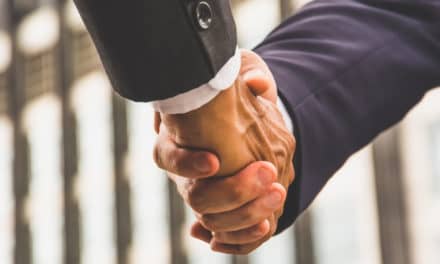