The Georgia Board of Dentistry has filed a Motion to Dismiss a lawsuit filed in May by SmileDirectClub (SDC) in response to the Board’s rule adding the taking of “digital scans for fabrication [of] orthodontic appliances and models” to the list of duties that can only be performed by an expanded duty dental assistant operating under the direct (ie, on premises) supervision of a licensed dentist.

In the complaint, SDC seeks a finding that the taking of digital scans does not constitute the “practice of dentistry” and therefore does not fall within the scope of the Board’s regulatory authority. SDC also alleges that the Board and its members committed antitrust violations (violations of the Sherman Act, 15 U.S.C. § 1) by enacting the rule at issue. SDC additionally claims that the Board and its members violated SDC’s constitutional rights to due process by enacting the rule.

The American Association of Orthodontists’ legal department is monitoring the lawsuit. 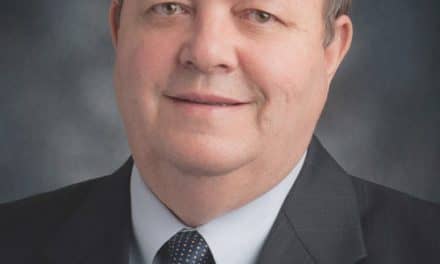 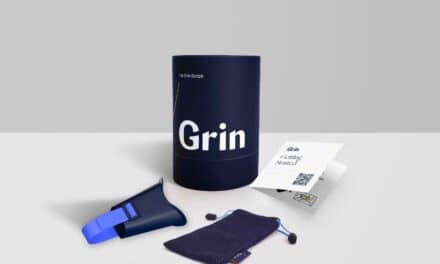