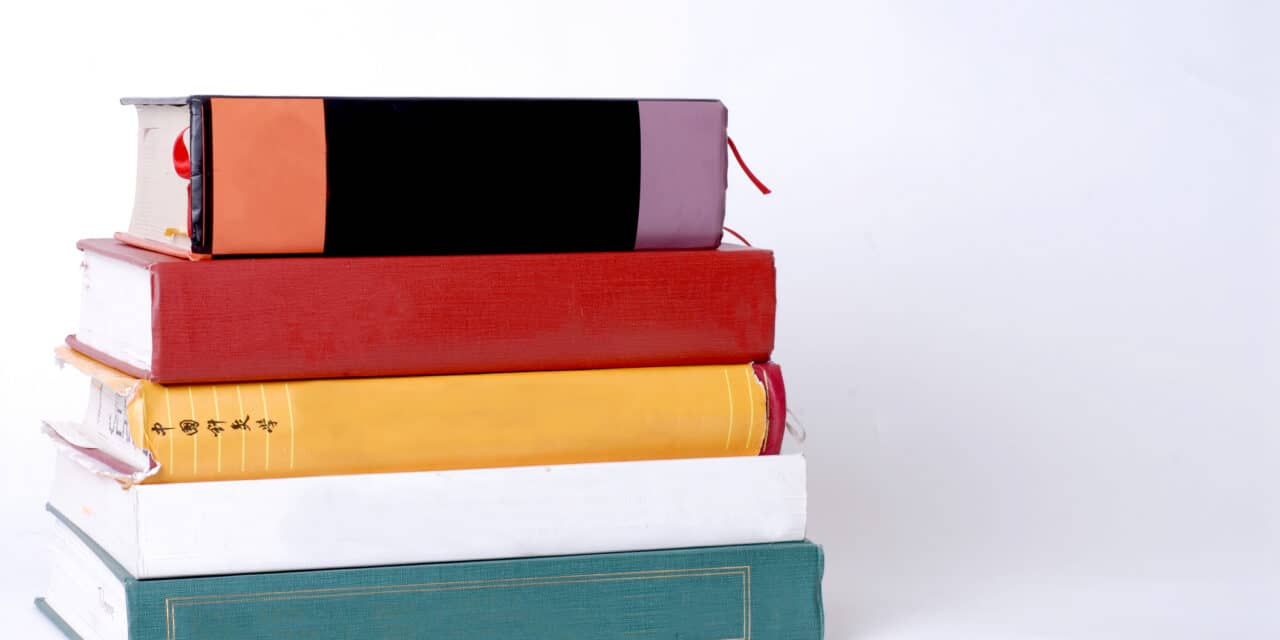 The Journal of Clinical Orthodontics named Shelby Steffenhagen, DDS, as the winner of the 2022 Eugene L. Gottlieb JCO Student of the Year Award.

The Journal of Clinical Orthodontics is proud to name Shelby Steffenhagen, DDS, from the University of Texas San Antonio, the winner of the 2022 Eugene L. Gottlieb JCO Student of the Year Award, presented by American Orthodontics.

Steffenhagen was selected over 23 other students from schools around the United States in a months-long competition judged by members of the JCO editorial board. Her prize includes more than $8,000 worth of products and services from American Orthodontics, JCO, and Dolphin.

“I am deeply honored and humbled to be chosen as the Eugene L. Gottlieb Student of the Year for 2022,” said Steffenhagen. “Each step of this process has only deepened my passion for and dedication to the field of orthodontics. I could not think of a better way to close out my residency journey, and I look forward to carrying the spirit of lifelong learning with me as I move into a new season of service to my patients.”

Steffenhagen is the seventh Student of the Year award winner, and the University of Texas San Antonio is the sixth different school to have a student win the award.

The award program grew out of JCO’s central mission to specialize in the clinical side of orthodontics.

“We believed there was a gap in student recognition,” said Robert Keim, DDS, JCO editor. “Almost all of the awards were for research, which is, of course, important, but no one was rewarding clinical excellence. We thought we were the perfect vehicle to address that gap.”

The competition was held in 2 stages. Every school in the United States was allowed to nominate one current student.

Each nominee submitted 2 letters of recommendation and a personal essay. Nominees were then given the materials from an unpublished case and asked to write a complete treatment plan, including all possible alternatives, within a 2-week time frame. 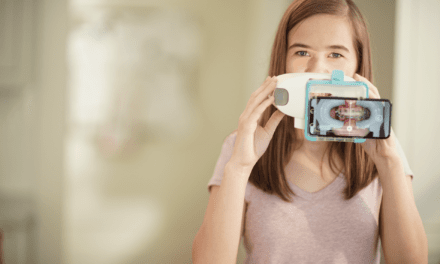