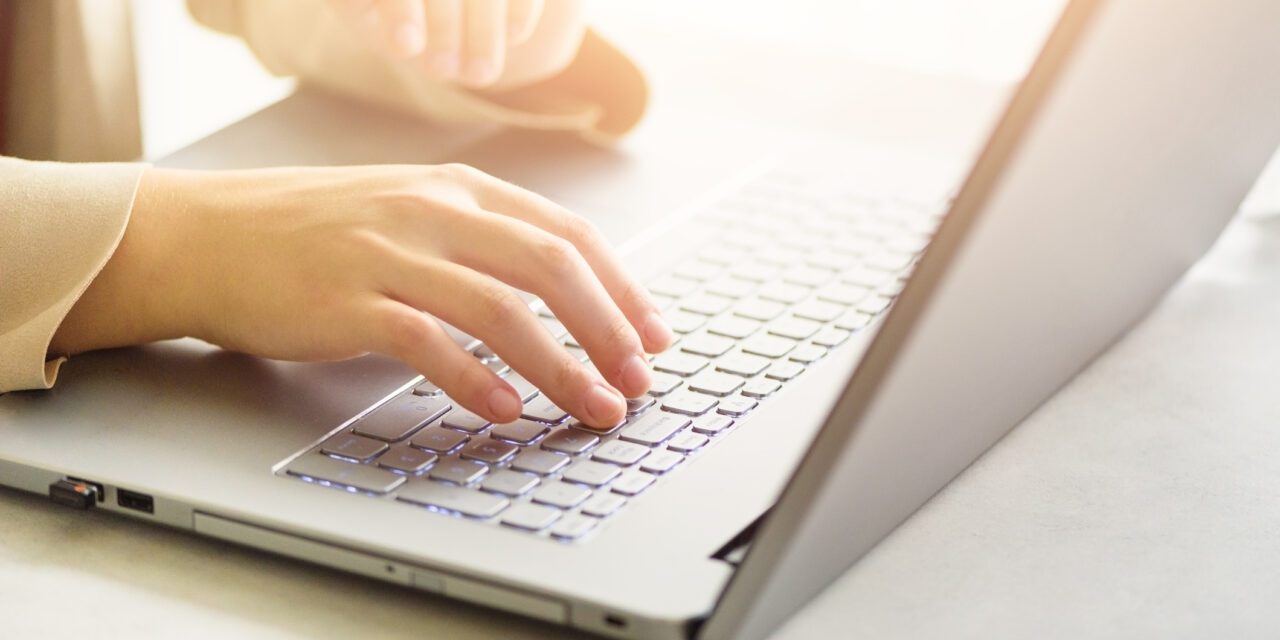 Mari’s List, the largest buying group in orthodontics, and Details, an orthodontic ordering platform, have announced a strategic partnership aimed at saving practices time and money on supplies.

The two companies will collaborate on a series of initiatives, starting with the Details ordering platform being added as a Mari’s List vendor, resulting in a deep discount for Mari’s List’s 2,200 members.

“Mari has negotiated unprecedented discounts for her members, it’s really remarkable,” said Jeff Biggs, DDS, MS, orthodontist and Details co-founder. “With Details, Mari’s List members not only have access to those supplier discounts, but a single platform to order from any supplier.”

“The Details team has been so easy to collaborate with. It already feels like we’ve been working together for years, and I think our members are going to love the results,” said Sawtelle.

Future initiatives will give practices greater visibility into their supply spend, including seeing how much they’ve saved as a Mari’s List member.

“The community Mari and Emily have built is amazing. It’s exactly the community of orthodontists and ordering assistants that Details exists to serve,” said Nick Wangler, Details chief operating officer and co-founder. “As a result, practices across the country will reclaim thousands of hours previously spent on ordering supplies. That’s thousands of hours handed back to busy clinical staff – what’s better than that?” 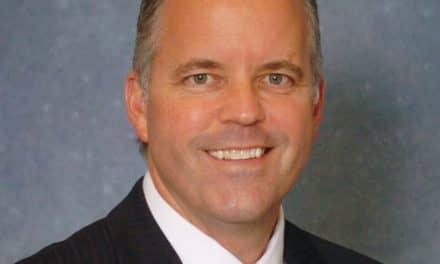