Shirley started at Midmark in 2004, and most recently held the title of vice president and general manager of the dental and animal health divisions. In his new role, Shirley is responsible for overseeing all marketing and sales functions for the company.

Walker has been with Midmark since 1986. He most recently served as vice president and general manager of the medical division. Walker will lead the manufacturing, engineering, and quality teams as well as research and development.

Wells joined Midmark in 1990. His most recent position was vice president, medical marketing. 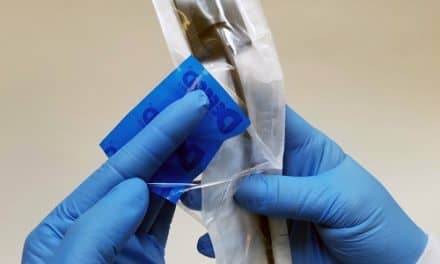