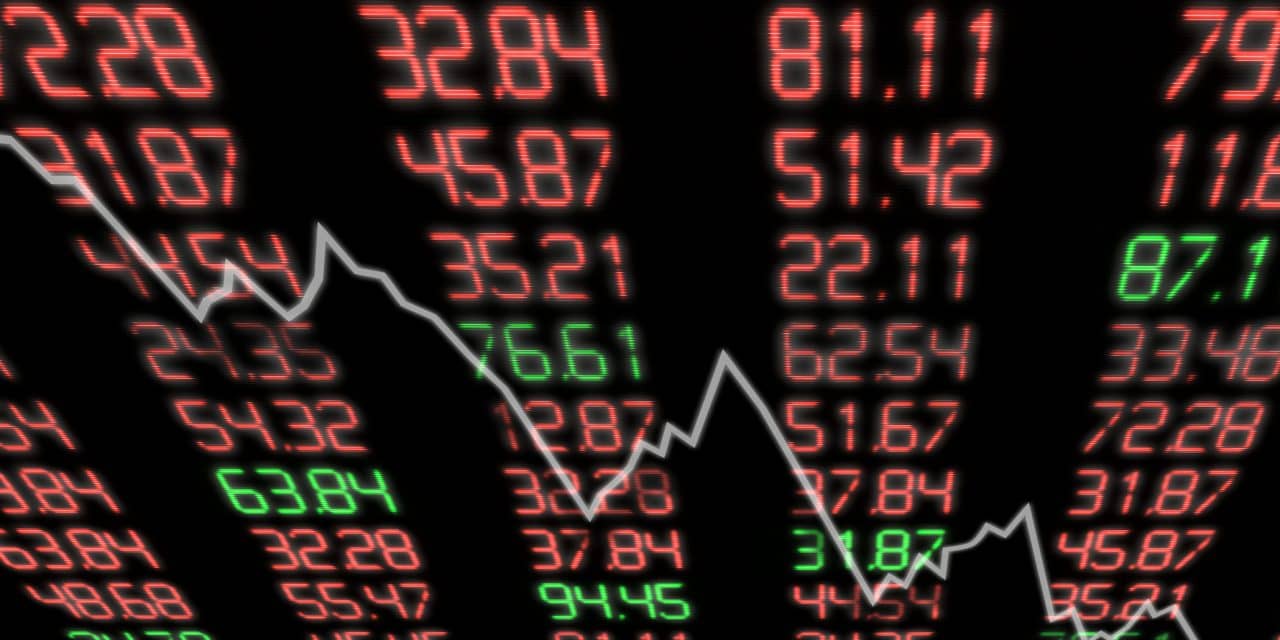 SmileDirectClub, the direct-to-consumer aligner company, recorded the fifth worst IPO debut this year, according to CNBC, with the company’s shares plummeting 28% on its first day of trading.

For its market debut on Thursday, September 12, SmileDirectClub priced its initial public offering at $23 per share, above the expected range of $19 to $22.

According to Yahoo Finance, for an IPO selling $500 million in shares or more, this is the worst first-day performance since at least 2000.

The company filed to go public in August. 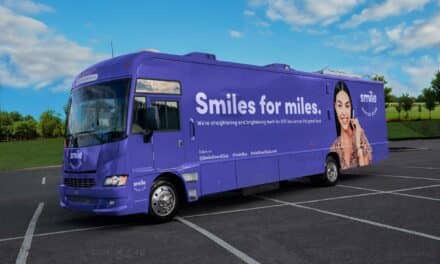 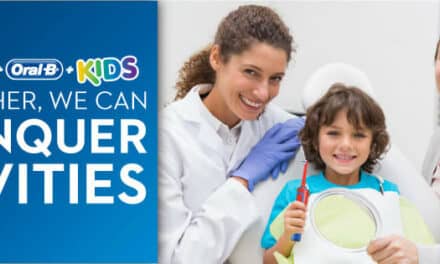 Crest and Oral-B Call Open Nominations for Together, We Can Conquer Cavities