It’s safe for pregnant women to undergo dental treatment with local anesthetics, according to a new study published in the August issue of The Journal of the American Dental Association (JADA).

The researchers compared the pregnancy outcomes between a group of women exposed to dental treatment with anesthetics and a control group that did not have treatment. The study shows that exposure to dental care and local anesthetics during pregnancy is not associated with increased risk for major medical problems in newborns. Examples of such diagnoses include cerebral palsy, cleft lip, and heart defect. The study also compared the rate of miscarriages, premature deliveries, and birth weight between the two groups, and found no reason to associate dental treatment and local anesthetics with increased risk of negative outcomes.

According to the study, previous research shows that many pregnant women do not seek dental treatment, even when a dental problem exists. A mother’s oral health during pregnancy is critical, as pregnant women may have increased risk of tooth decay because of increased carbohydrate consumption and difficulties brushing their teeth because of morning sickness, gag reflex, and increased gum bleeding.

“It is a crucial period of time in a woman’s life and maintaining oral health is directly related to good overall health,” said Hagai. “Dentists and physicians should encourage pregnant women to maintain their oral health by continuing to receive routine dental care and seeking treatment when problems arise.” 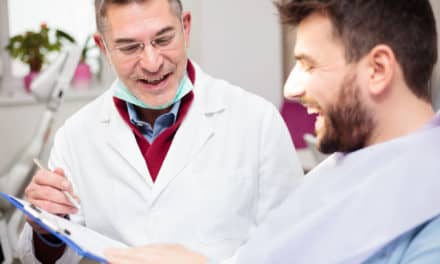 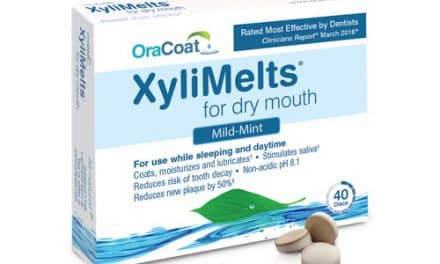