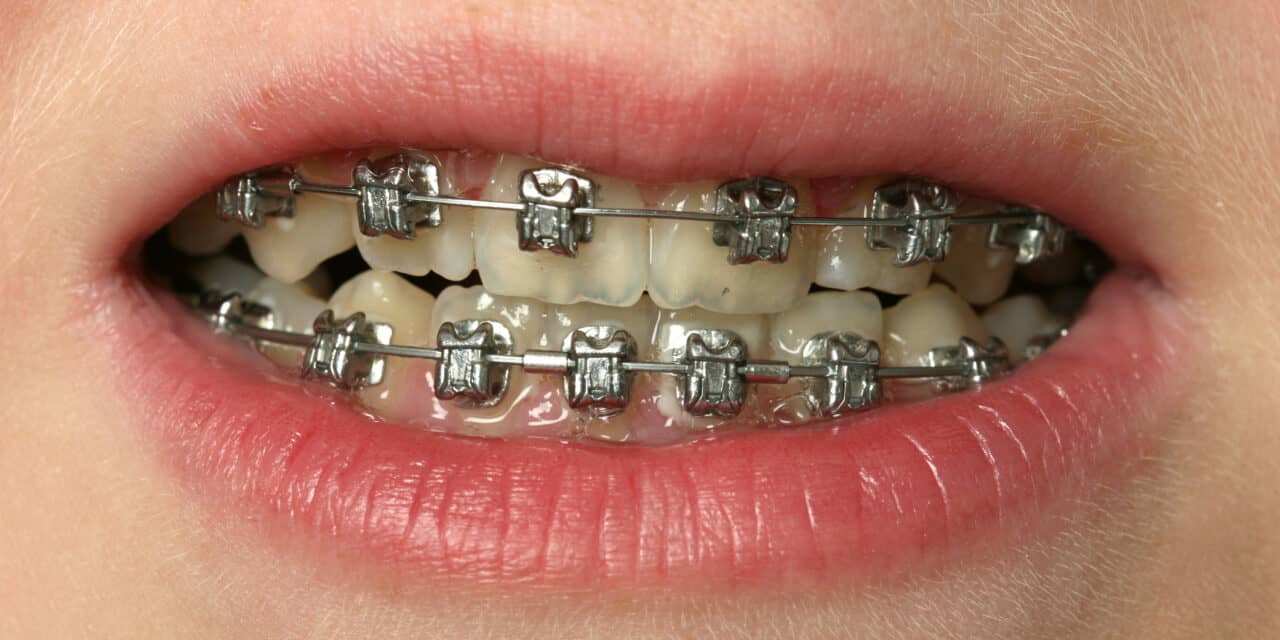 This is the first documented case of dislodged dental hardware causing an appendicitis in a child.

A case shared in the Journal of Pediatric Surgery Case Reports documents an 11-year-old female who presented with appendicitis which was found to have been caused by a dislodged orthodontic wire.

Appendicitis is one of the most common childhood diseases requiring surgery. Foreign bodies causing appendicitis are very rare. As of 2020, only 21 cases had been reported, according to the case authors, who are in the division of pediatric surgery at Loma Linda University Children’s Hospital in Loma Linda, Calif. While reports of dislodged dental hardware causing appendicitis has been documented in adults, no similar reports had been described in children until this case.

A non-contrast CT showed a 2.7 cm radiopaque, linear object in the terminal ileum. The patient, upon questioning, denied swelling any foreign object. The patient underwent diagnostic laparoscopy at which time the green-grey metallic wire was identified and found to have perforated the terminal ileum in a pinpoint fashion, according to the authors. The wire was extracted and the appendix removed. The patient had an uneventful recovery.

Foreign bodies are a rare cause of pediatric acute appendicitis, with only 34 cases reported in the 80 years reviewed.

The case authors note that while the child’s symptoms were in line with the diagnosis, the irritator causing the inflammation of the appendix, the orthodontic wire, is one that had never been previously reported.