Periodontal Bacteria May Be Linked to Heart Disease

According to a study published in the Journal of Periodontology, the presence of specific bacteria and combinations of bacteria in periodontal pockets might be an explanation for the relationship between periodontal disease and acute coronary syndrome (ACS).

Researchers evaluated 161 subjects diagnosed with ACS and a control group of 161 participants who do not suffer from ACS. Diagnosis of the ACS group was based on chest pain associated with electrocardiogram changes that were combined with typical patterns of cardiac markers, such as creatine kinase. The control group included subjects who were not diagnosed with cardiovascular disease, who did not have high blood pressure, and did not use statins or beta-blockers.

The results showed that the amount of oral bacteria was two times higher in the ACS group for the combination of the bacteria streptococci spp, P. gingivalis, T. forsythia, and T. denticola. The findings suggest that T. denticola, T. forsythia, and streptococci spp are bacteria in a shared infectious etiology for periodontitis and ACS. The study also found that the extent of alveolar bone loss was significantly greater among subjects with ACS and that 77% of the participants in the ACS group and 42% in the control group demonstrated evidence of periodontitis. The extent of bone loss was more severe in the ACS group than in the non-ACS group.

According to Kenneth A. Krebs, DMD, and president of the American Academy of Periodontology, further research is needed to evaluate the effects of reducing specific bacteria such as T. forsythia and T. denticola on reducing the risk for ACS. 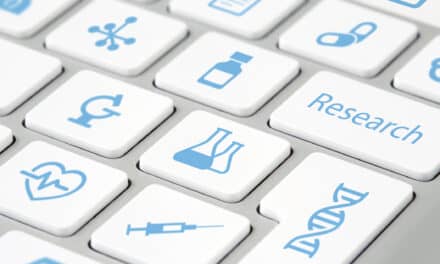