Results from a study conducted at the University of Palermo, Italy, show that sugar-free gum has a minimal effect on fighting plaque.

In the study, researchers asked 12 volunteers between the ages of 21 and 28 to chew one piece of sugar-free gum for 30 minutes after dinner, four times a day, for 4 days. The sugar-free gums contained lactoperoxidase, micro-granules of silicon dioxide, and zinc gluconate—ingredients believed to act against plaque.

During the 4-day test period, participants continued with their normal dietary habits, but were forbidden from using mouthwashes or chewing other gums. In addition, the volunteers did not eat or drink for 1 hour after chewing.

The researchers conclude that the sugar-free gum did not prevent plaque growth on the surfaces of the teeth. 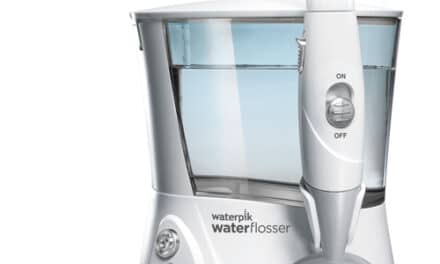