The study found that a coating made from fluoride and zinc ions in a calcium-phosphate matrix proved effective in reversing damage to the tubules caused by Streptococcus mutans, a bacterium commonly associated with tooth decay. The coating not only caused the exposed tubules to close again, but also prevented Streptococcus mutans from causing further damage.

The researchers compared two groups of dentin samples immersed for 24 hours in a solution containing Streptococcus mutans. One group was treated with the calcium-phosphate/fluoride/zinc formulation for 8 minutes, while the second group received no treatment. Bacteria multiplied on the untreated samples, but their growth and development was inhibited on the treated dentin. The treated group also had significantly fewer open tubules than the untreated one, according to the researchers.

"Because the calcium, phosphate, and fluoride ions formed a solution that occluded the open dentin tubules, and the zinc ions inhibited bacterial growth and colonization, our findings suggest that this formulation may represent a tooth hypersensitivity treatment that is less susceptible to the effects of acid than treatments made with potassium oxalate," said Racquel Z. LeGeros, PhD, one of the study’s principal investigators and professor and associate chair of biomaterials and biomimetics at the NYU College of Dentistry.

The findings were presented at the 2010 annual meeting of the International Association for Dental Research in Barcelona, Spain. 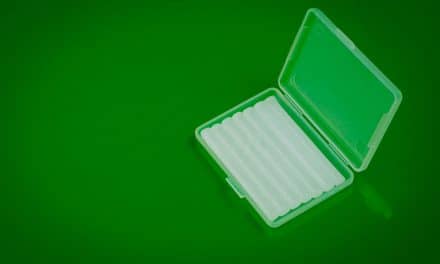