A new state law in Illinois requires that all children in kindergarten, second, and sixth grades get a dental exam. The deadline to get or schedule the dental exam is May 15.

According to the US Surgeon General’s Report on oral health, more than half of children ages 6–19 have untreated tooth decay. The biggest problems are for children whose families do not have dental insurance. They have twice as many cavities, and are less likely to be treated; and at least 25% have not seen a dentist before entering kindergarten.

Parents can apply for an exemption under financial hardship, but not everyone agrees that’s a good idea.

“Pardon the pun, but the law has no teeth,” says John Markarian of Associated Pediatric Dentistry. “The children who have insurance and parents willing to pay for it are going to the dentist anyway… Unfortunately the children who really need to get there, won’t.”

As the deadline approaches, dental clinics are reporting that many parents have gotten the forms from the schools and are making appointments. Parents have until the May 15 deadline to present proof that their children have had a dental exam within the last 18 months, or has one scheduled in the next 60 days. The requirement applies to public, private, and parochial schools, and schools may withhold students’ final report card if parents do not comply. 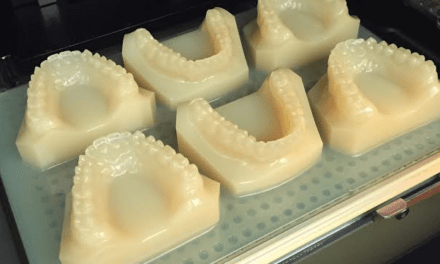