According to an article from KDKA.com, Pittsburgh orthodontist Donald Machen, DMD, JD, not only has a private practice, but is also an Allegheny County judge, a consultant, and has started a hedge fund.

Machen holds no fewer than seven degrees and certifications—three of them earned since he was elected to the bench—including an MBA from the University of Chicago, for which he says he flew to Chicago on weekends and took vacation time to attend class.

In addition to his orthodontic practice, he operates a consulting business called Risk Management Consultants, through which he advises orthodontists on legal matters. And according to some of his literature, he’s "been involved in the formation of a hedge fund." 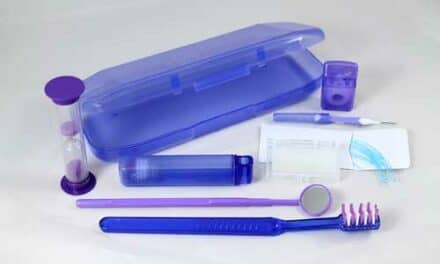