Bentson Clark & Copple LLC, Greensboro, NC, is providing complimentary Bentson Clark reSource subscriptions to all active duty military orthodontists. The company calls the offer “a small token of our appreciation” to the men and women in the armed forces.

According to a press release from the company, supporting the troops is personal for the company, as it employs two military moms, and has a number of team members with other family members who have served in the past.

The reSource features articles and interviews contributed by Bentson Clark & Copple’s partners and team members, as well as the industry’s thought leaders and consultants. The quarterly publication is written for orthodontists of all career stages, and is focused on the business aspects of running a successful practice. 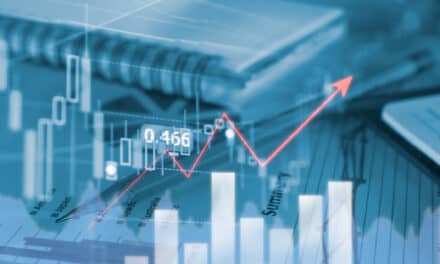 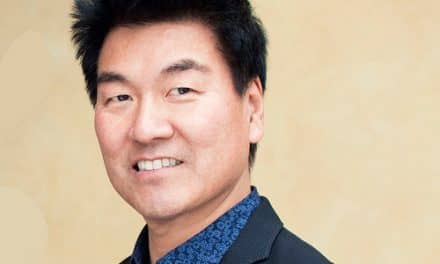 New Jersey Orthodontist Reaches Out to Public with Lecture Series