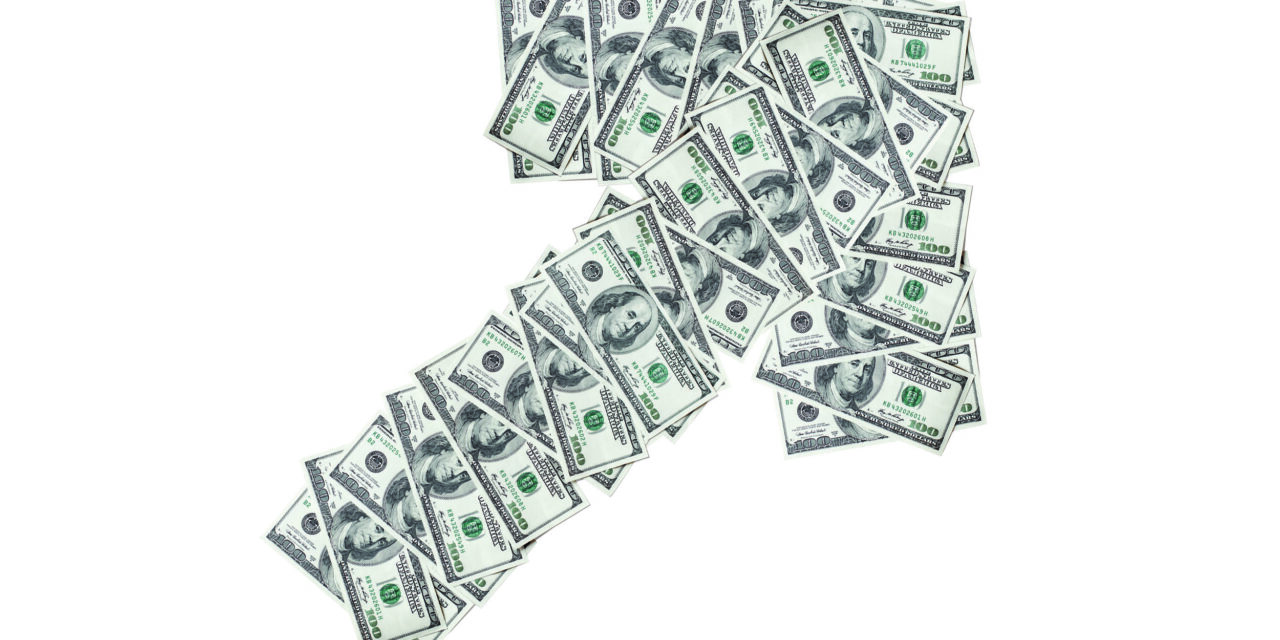 It doesn’t happen overnight, but take a look at your hiring and marketing practices to start laying the foundation.

For some, building a $2 million orthodontic practice sounds like an incredible stretch. For others it’s a simple jump. And, of course, there is an elite group that has already passed that level. For over 30 years, Levin Group has been studying top performing orthodontic practices and has now identified 17 principles that these practices have in common. In this article I will lay out my theory behind practices that produce over $2 million per doctor per year for over 10 years, and the principles that allow them to reach and maintain that level. You may be surprised to learn it isn’t location, timing, or working harder that contributed to the $2 million per doctor practice. While having all these things certainly does help, what truly makes the difference is having a finite set of principles that now constitute a playbook that we use at Levin Group to teach and educate the orthodontic practices that have a desire to be in the top 50%, and especially the 25% of production for orthodontic practices.

It’s Not One Thing

What is interesting is that a good number of these orthodontists didn’t necessarily set out to be at the $2 million production level. They simply knew that they wanted to build a highly successful practice and continued to work at it day after day. As they applied one concept, idea, or technique that worked, other ideas didn’t and had to be eliminated. They knew that practice success wasn’t about doing one thing. It could be argued that if you simply focused on referrals, the practice would be successful, but keep in mind that these practices maintained that success for 10 years or longer. This indicated that either the practice was brilliant at generating referrals or it had managed all areas of practice efficiency, systems, and staff training with great success. A practice that does not address all these areas won’t be able to sustain the success over 10 years or longer.

The Importance of Much Higher Staff Longevity

We also found that the quality of the orthodontic team directly correlated to practice success. In today’s modern world of recruiting, hiring, training and maintaining a team, top performing practices tended to have much higher staff longevity. Not slightly higher, but much higher. This is no easy feat considering there are always factors beyond the control of any leader. People must deal with moves, divorces, elderly parents, emergencies, illnesses, pregnancies, and childcare issues. Yet, these practices had higher staff longevity and that contributed to far superior practice performance. The staff in these practices knew what needed to be done at a $2 million per doctor level and carried out their performance day after day. By not having as much turnover, the practice had less upheaval, inefficiency, and stress. It didn’t take a new person 1 to 3 years to master a job. They could be trained quickly by the highly experienced, often cross-trained, team faster, easier, and better. The orientation of new staff members into the culture, core values, and vision of the practice was almost automatic.

So how did they end up with higher team longevity? These orthodontists simply did not tolerate poor staff performance. Early in their careers they were willing to undergo the hard work of hiring the right people, replacing the wrong people, and building a team that fit their culture, mission, core values, and vision for the future. This also attracted orthodontic team members that liked the culture, the environment, and their jobs. When people enjoy where they are, they tend to stay.

Marketing as a Consistent, Not Inconsistent, Component

And then there is the orthodontic marketing factor. It might surprise you to find that top practices had over 50% of their patients coming from referring doctors. They access all possible areas of referrals ranging from patients to social media, but most of them had a strong focus on referring practices as well. One of the key factors we observed in the marketing programs of very successful practices was that they were highly consistent in their marketing. They did not go through periods where they held back on marketing or were distracted in other ways. Marketing was continuous, innovative, and prioritized. They viewed marketing as an essential component of the practice equal to answering the phone or treating patients. Inconsistency is the number one reason for referral marketing failure, and it was interesting to know that these practices were highly consistent.

In future articles I will outline a playbook that any orthodontic practice can use to grow by a minimum of 15% to 30%, and possibly even double or more. But I warn you… it won’t happen overnight. Practices at the $2 million level weren’t built in a day; however, the period of growth they went through was not unpleasant, and many described it as exciting and fun. They enjoyed the process of building their practice to a top performing level and at the same time have enjoyed the success they have created. These practices tend to have positive, energized, and enjoyable environments and patients are the beneficiaries. Patients feel the positive, enthusiastic environment and look forward to their visits, referring others, and the relationships they build with the orthodontist and the team. OP

Roger P. Levin, DDS, is the CEO and founder of Levin Group, a leading practice management consulting firm that has worked with over 30,000 practices to increase production. A recognized expert on orthodontic practice management and marketing, he has written 67 books and over 4,000 articles and regularly presents seminars in the United States and around the world. To contact Levin or to join the 40,000 dental professionals who receive his Ortho Practice Production Tip of the Day, visit levingroup.com or email rlevin@levingroup.com. 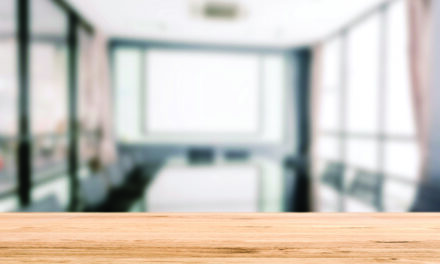 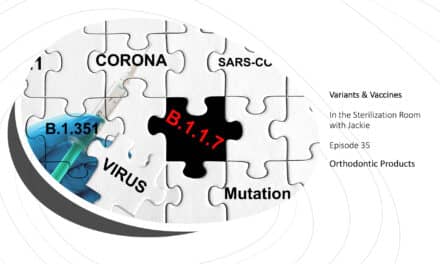