Drinking The Kool-Aid: Committing to Your Consultant’s Plan 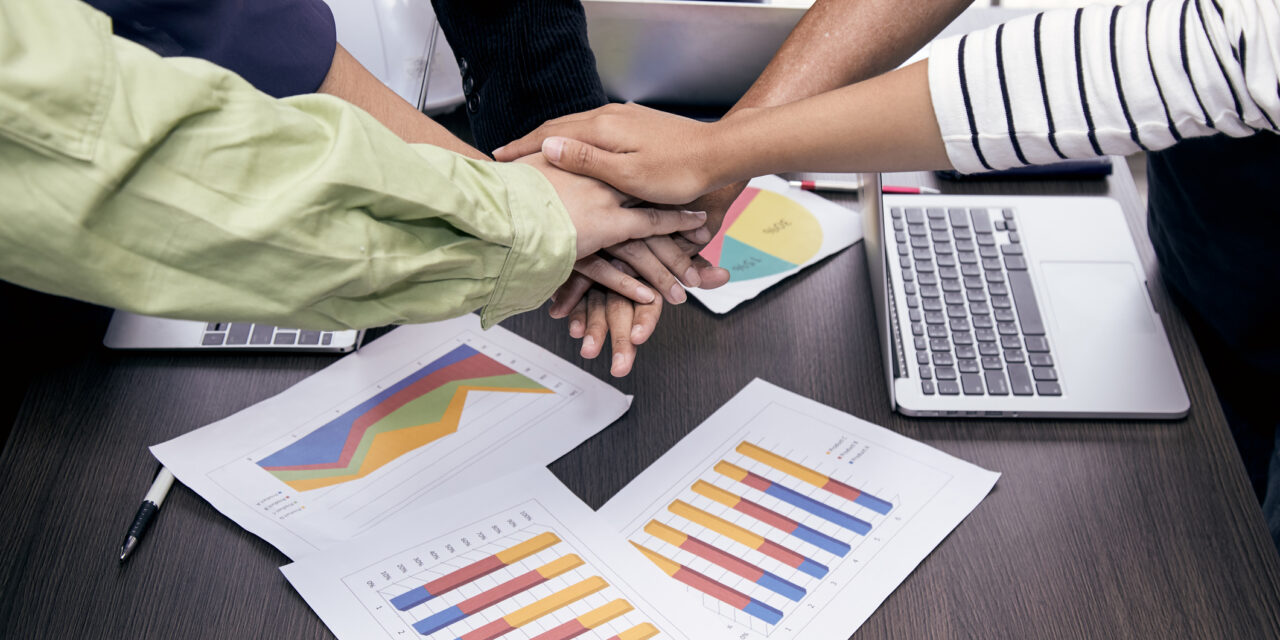 When bringing on a practice consultant, to see the true growth from your investment, it’s time to trust the process and the consultant.

The most successful sports teams have two things in common: 1) talented players; and 2) an overall philosophy that inspires complete “buy-in” from team members. Some call it “drinking the kool-aid” or “full commitment.”

Within the confines of an orthodontic office, it’s not uncommon to find excellent clinicians who achieve great clinical outcomes. However, the business side occasionally requires a coach and/or consultant who can translate that clinical expertise into a thriving business.

LeeAnn Peniche, founder and president, Peniche & Associates, in Portland, Ore, has worked with countless orthodontists, many of whom brought in lots of money but paradoxically failed to achieve real wealth. And yet, much like other areas of business, you need to spend money to make money.

“Our average practice that’s over one million dollars grows $782,000 dollars the first year, and they get that year after year,” Peniche explains. “Our fee is a drop in the bucket. If it’s a start up-office, they can quickly go from zero to hitting their dream numbers. You’re spending hundreds of thousands of dollars to open a new office. Investing in a consultant is one way to get that paid off, live your dream life, and discover why you went to school for 10 years. You can see more patients, create more beautiful smiles, and enjoy more satisfied patients.”

Peniche transforms team members who may have been coasting. “We can get them to drink our Kool-Aid, and they step up and become spectacular,” she says. “Doctors will say over and over again, ‘I could never get that out of her,’ but it was always there. We’re just able to tap into the person and get them to see what we see, hear what we hear, and do what we want them to do.”

The results are impressive, but the old saying that no one likes change still holds true in some instances. “Full buy-in was not easy for me,” admits Mark J. Bronsky, DMS, MS, owner of a thriving two-location practice in New York City. “My team members, especially the treatment coordinators, were more receptive to adopting LeeAnn’s systems than I was. I loathed having to give up the two-step consultation process, but when I did go to a ‘one-step’ consultation followed by a full case workup after a successful new patient visit, I was able to feel comfortable with the process.”

Bronsky says his initial resistance was due to his “engrained academic habits” and the difference was that Peniche allowed him to be a “stubborn academic” while streamlining new patient flow. “The roadblocks were all me,” Bronsky remembers.

“Full buy-in from the start would likely have allowed the practice to grow faster while creating better systems had I earnestly adhered rather than fighting it.”

For Jacob Koch, DDS, owner of Atlanta-based Koch Orthodontics, accepting new advice and getting full buy-in came readily upon seeing the value of Peniche’s specific input. “Consultants have expertise that I don’t have, or it would take me years or decades to create the systems that they can introduce to my office,” he says. “Every time the Peniche & Associates consultants come to my office, they notice issues that we weren’t paying attention to. When you’re always in the water, you get used to it, and it’s hard to see the water.”

Total buy-in comes from both sides, with Peniche & Associates providing full commitment to the specific needs of each practice and avoiding the cookie cutter approach. “LeeAnn’s team is exceptional in the way they treat their clients, and in their follow up with clients,” Koch says. “I haven’t had any other consultants follow up with my team like they have. Our New Patient process is very systemized and well managed now, and we have a structured sales process that wasn’t present before. They have helped us improve significantly in the areas of financials, management, and marketing.”

Melissa Farrow, DDS, MS, partner at the four-location Farrow & Dewbre Orthodontics, Oklahoma City, Okla. says unequivocally, “We jumped in 100% with Peniche & Associates.” Farrow has no regrets and firmly believes, “To maximize your experience from your consultant you have to trust them and implement their recommendations. If you want to benefit from their guidance you have to be open to change and realize change often brings new opportunities for growth and improved efficiencies.  The Peniche Systems are tried and tested. They work most effectively if fully implemented.”

Peniche sums it up: “Our job is to make a difference. The biggest thing our company stands for is being the best part of the patient’s day. Ultimately, you’re not going to get the same result with partial buy-in. You’ll get a result, but it won’t be the desired result. I ask every doctor to tell their team he/she is all in, and we are going to do “these systems” at 100%. The magic is that these systems are always customized for their office. OP 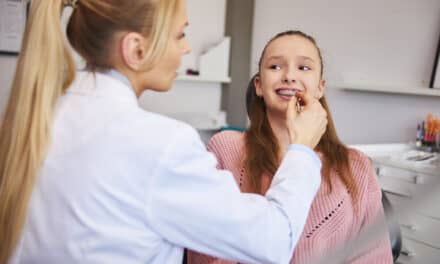 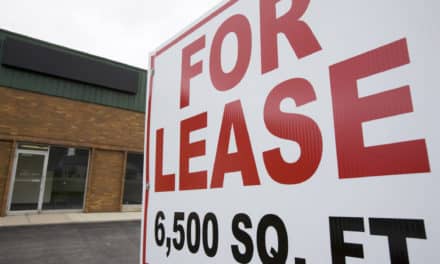 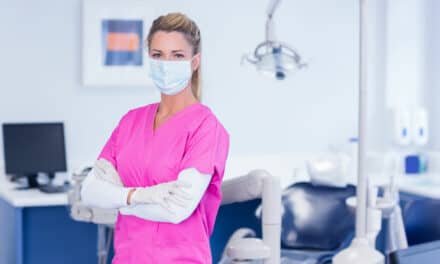