OrthoAccel Technologies Inc, Houston, developer of the AcceleDent System, has engaged Waldemar "Val" B. Szwajkowski as an advisor and consultant. According to an announcement from the company, Szwajkowski’s focused will be on strategic development of key markets, and alignment of its operating plans for growth.

Szwajkowski’s experience includes international business development, sales and marketing, and general management. While at 3M Unitek, his roles included market leadership in Latin American and Europe from the 1980s into the early 2000s. Szwajkowski also oversaw several acquisitions and new business launches prior to retiring as Global Head of 3M Unitek, a role he held from 2001 to 2007.

AcceleDent is a removable dental device that an orthodontic patient wears in the mouth for 20 minutes daily to accelerate orthodontic tooth movement. A Phase I clinical trial in 2008 in Houston demonstrated the safety of the device. The first case in private practice was initiated in October 2009 in the UK, following EU approval. OrthoAccel is nearing conclusion of another US clinical trial at the UT Health Science Center in San Antonio, with an anticipated completion date in 2010.

For more information on this and other orthodontic companies, visit our Buyer’s Guide. 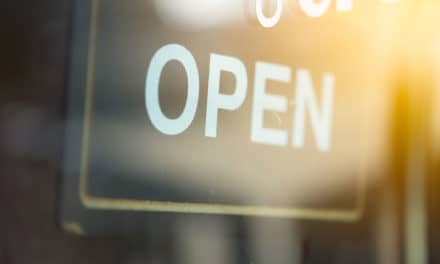 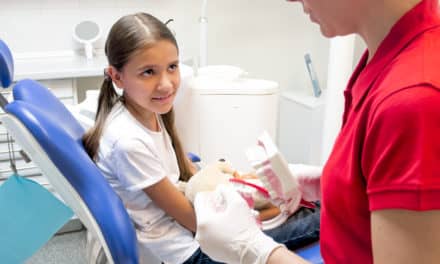 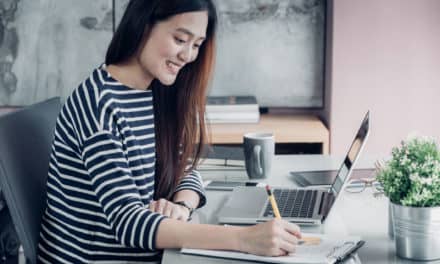