Following the success of its Clinical Efficiency Retreat at the University of Washington in Seattle on October 19–20, the Academy of Orthodontic Assisting had added further university-style retreats. The next one will take place at St Louis University on December 1–2, and according to the company there are still a few spaces available. A retreat at the University of Nebraska, to be held in spring 2008, is in the planning stages. AOA will also hold retreats at its home office in Kennesaw, Ga, on November 9–10 and February 8–9, 2008. 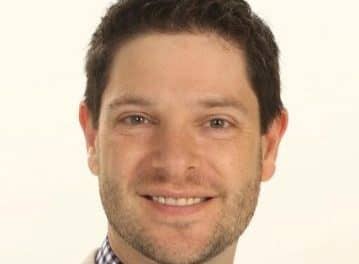 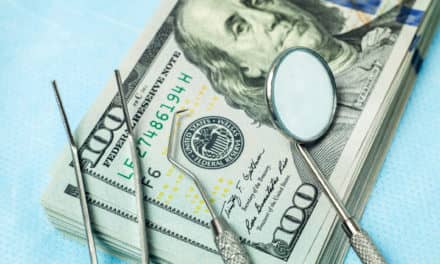