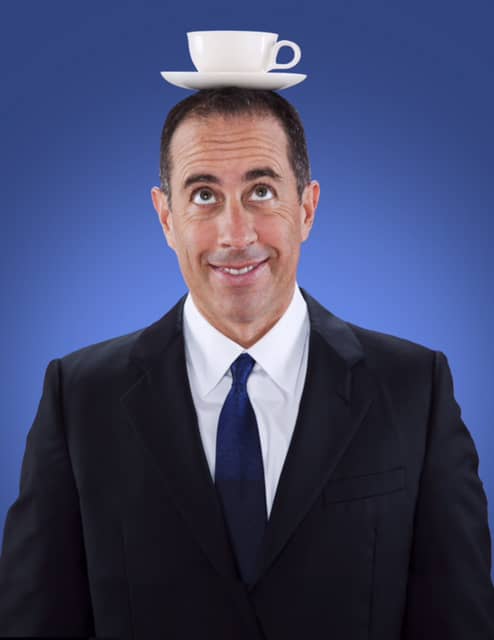 Seinfeld, who broke into the comedic scene when he appeared on “The Tonight Show” with Johnny Carson in 1981, created the critically acclaimed sitcom “Seinfeld” with fellow comedian Larry David. The show, which premiered in 1989, ran for nine seasons and was one of the highest-rated and most successful shows in the United States.

Since the sitcom’s finale, Seinfeld has performed and recorded several standup specials, authored numerous books including the best-seller “Seinlanguage,” starred in various films like the animated “Bee Movie,” which he co-wrote and co-produced, and created the popular web series “Comedians in Cars Getting Coffee” in 2012, which is now in its seventh season.

“Jerry Seinfeld is a comedic titan and we’re ecstatic to welcome him to our lineup of entertainment this year!” said Group Senior Vice President of the US Commercial Organization Michael Augins. “After a full day of educational sessions and training, his performance at SIROWORLD is sure to give the audience a boost of energy that will carry throughout the remainder of the event.”

SIROWORLD is a 3-day digital dentistry educational event, taking place August 11 to 13, 2016, at the Rosen Shingle Creek Resort in Orlando, Fla. In addition to offering over 100 educational seminars, the event offers attendees a host of networking and entertainment opportunities. 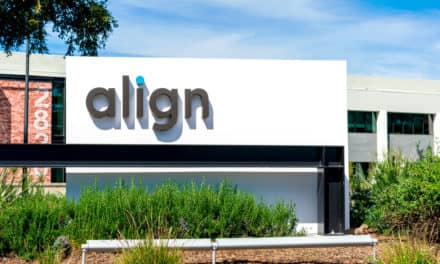 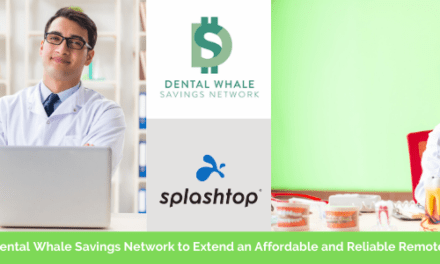