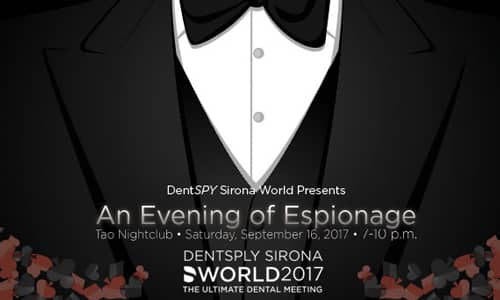 Dentsply Sirona, Charlotte, NC, announced the theme for the closing night festivities at the upcoming Dentsply Sirona World event. Hosted at TAO Nightclub, the night’s theme will be DentSPY Sirona World: An Evening of Espionage.

According to a press release from the company, the evening is “inspired by legendary spy films, series, and secret operatives that have dominated the airwaves and left us fantasizing of leading a double-life.”

The event, which is exclusive to Dentsply Sirona World attendees, caps off the 3-day educational event, which will take place September 14 to 16, 2017, at The Venetian and The Palazzo in Las Vegas. 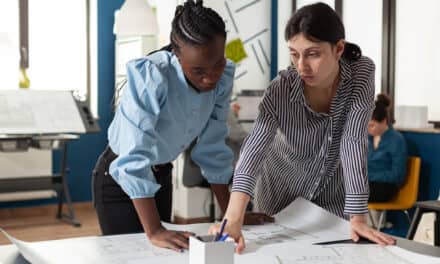 Henry Schein Webinar Teaches How to Plan an Office Project