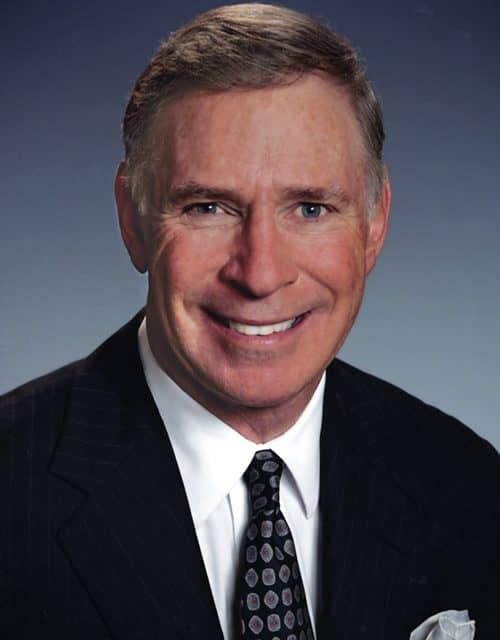 The American Association of Orthodontists Foundation (AAOF) announced the establishment of a new named award, the Robert James Bray Biomedical Research Award. The award honors Robert James Bray, DDS, MS, an orthodontist with offices in Somers Point, Absecon, Egg Harbor Township, Marmora, Brigantine, Mays Landing, and Wildwood, NJ. He is a past president of the AAOF and the American Association of Orthodontists (AAO) and the current AAOF National Planned Giving Chair.

The AAOF is the charitable arm of the AAO.

According to a press release from the AAO, the award’s establishment was made possible through the efforts of professional colleagues, friends, and admirers of Bray, led by Orhan Tuncay, DMD, an author, lecturer, and faculty member at the Temple University Kornberg School of Dentistry, Department of Orthodontics in Philadelphia.

“The idea to found the Robert James Bray Biomedical Research Award came to us in 2016,” said Tuncay. “As I contacted potential donors, I received the most enthusiastic responses. More than one donor stated they were in Dr Bray’s debt. He has profoundly inspired many, many generations of orthodontists. The world of orthodontics knows Dr Bray as a most giving person. Establishing an award in his name was much overdue. It has been a special and rare pleasure to coordinate the establishment of this award, as well as support it.”

“This came as a complete and humbling surprise,” Bray said. “I am touched by the generosity of the donors whose gifts have made this award possible. Their benevolence will ensure that important orthodontic research can continue into the future—research that won’t be done by others in [the] scientific community because it’s outside of their areas of interest, but research that’s critical to us as orthodontists to advance our specialty and the care we can provide to our patients.”

Bray received his Bachelor of Science degree from the University of Dayton and later attended the University of Maryland School of Dentistry where he earned his Doctorate in Dental Surgery. Bray went on to obtain his Certificate of Orthodontics at the Eastman Dental Center in Rochester, NY, completing his Masters in Science at the University of Rochester School of Medicine and Dentistry the following year with a major course in genetics. He was a captain in the U.S. Air Force, serving as chief of orthodontics at Edwards Flight Test Center in California. He has been in the private practice of orthodontics since 1977.

An avid supporter of education, he has served on the Brigantine, New Jersey Board of Education, including working as the president of the Board for 11 years. Bray continues to serve as an Associate Clinical Professor at the Temple University Kornberg School of Dentistry in the Orthodontic Department and a visiting professor at the Eastman Institute of Oral Health, Rochester. An active member of his community, Bray has given of his time to a variety of organizations, among them the American Red Cross, the Boy Scouts of America, and the Shore Medical Center.

Bray is the most recent recipient of the Eugene and Pauline Blair AAOF Distinguished Service Award, in recognition of his meritorious service.

He has lectured extensively nationally and internationally on the subjects of clinical practice, practice management, office design, and the patient manager system. 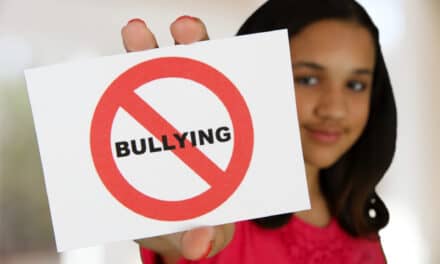 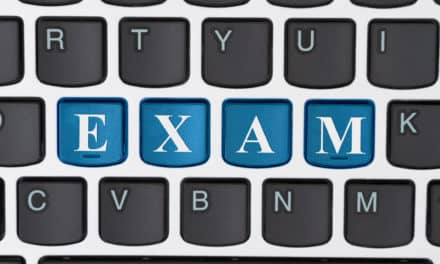