In the Office: Derailing Delinquency 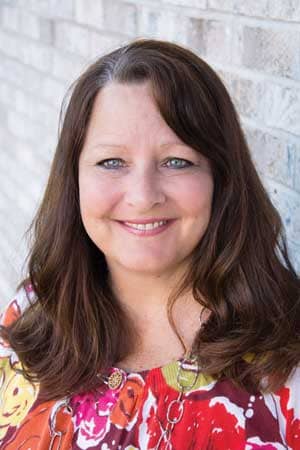 More often than not, the financial coordinator in an orthodontic office is the one having the most difficult discussions with patients/parents—after all, money is a sensitive subject for many. And nobody understands this better than Sue Thompson, financial coordinator for Michigan-based Kalamazoo Orthodontics, headed by S. Jay Bowman, DMD, MSD.

While Thompson has only been with the practice for 5 years, and only 3 years as its financial coordinator, she has been in the medical field about 24 years. While patient financing wasn’t her primary job during that time, she has enough experience with it to see how much it differs from orthodontic financing. “[In the medical field,] people needed your help. They didn’t expect to create bills. So they were coming in trying to resolve it after the fact. Where [as in] orthodontia, people agree to the fees before treatment starts—so [the money aspect] is right up front. It’s very simple, everyone knows exactly what they owe,” she says.

As financial coordinator, Thompson typically does not have contact with patients until treatment starts. While the treatment coordinator meets with the patient behind closed doors, Thompson is behind the scenes, working with her team—part of an overall practice staff of 16, getting the financial information sorted. “My job while [the treatment coordinator] is seeing the patient is to make a credit determination. We do a kind of grade and that gives them an idea of how much flexibility they can have with their financing,” Thompson notes. More often than not, Thompson’s first face-to-face meeting with the patient is on the day of banding, when she will introduce herself and put the contract in. That is also her opportunity to advise the patient and parents about how to contact her.

After treatment has started, it’s inevitable that an orthodontic practice will see its fair share of patient concerns—chief among them, payment concerns.

Since stepping into the role of financial coordinator, Thompson has made getting patient delinquency under control one of her main goals—and she’s succeeded. “When I started, our patient delinquency for 30 days plus was 27%, so within a year I brought the delinquency down to 4%, and since that time I’ve kept it between 3% and 5%,” she says. In addition to having the difficult conversations with parents/patients about missed payments, Thompson also focused on growing the number of patients enrolled in automatic payments. When she started in the position, the practice had around 770 active accounts; however, only about 20 patients were enrolled in the automatic credit card payment system. Today, over 180 patients are enrolled—significantly helping to keep delinquency down.

Thompson credits training from Zuelke & Associates, a dental and orthodontic consulting firm, for helping her tackle the delinquency problem head on. “They had a very strict, structured way to bring my delinquency down and then how to control it. So for me, it was pretty simple,” she says. “They gave me a sheet of rules to follow, and I’m a rule follower. So I did exactly what I was told and it worked. They promised within the first year, if you did what you were told, you’d get delinquency where you should have it. I followed it and they were correct. To this day, I still follow it. I have tweaked it a bit along the way, but I still follow their foundational rules.”

Thompson, who Bowman calls “a voice of reason” in the practice, also makes a point of conditioning parents/patients to expect correspondence either via note or phone call if they are more than 10 days late with a payment. It allows for expectations to be set and helps open up the lines of communication between the practice and the patient. And listening she points out is often the most important thing to do.

Money is a touchy subject after all. Many parents/patients are embarrassed to have that conversation. But when they do talk, the financial coordinator’s job is to listen to what they are really saying and identify solutions. “Is it that they have part of the money but they won’t have the rest until the end of the month? [You need to figure out] what the actual problem is and identify it, and then come up with solutions that are favorable for both the parents [and patients] and the practice,” she says. To give parents/patients as many financing options as possible, the practice offers not only its own payment arrangements, but also CareCredit, a healthcare credit card, for those who need another option. And when a parent/patient follows through on their promise of payment, Thompson follows up with a phone call saying, “Thanks for keeping the recent arrangement we made. I know life can throw curves, but I appreciate you following through with your promises.”

This is all part of being a customer service-based business. “Parents can go anywhere to get braces. We want them to come here because we want them to feel that they’re treated like individuals,” says Thompson. OP

Brittan West is a freelance writer for Orthodontic Products. She can be reached at [email protected] 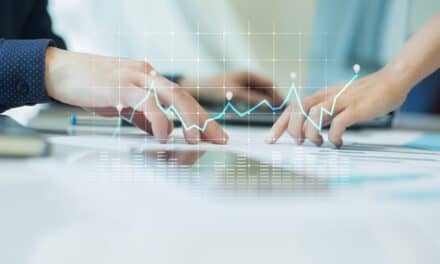 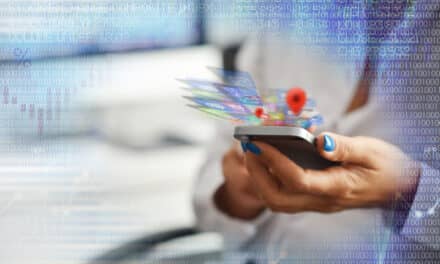 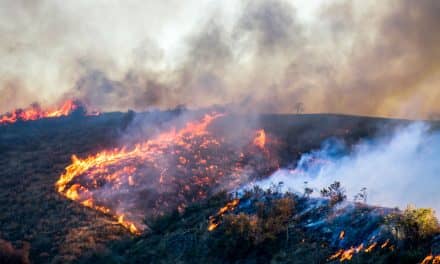 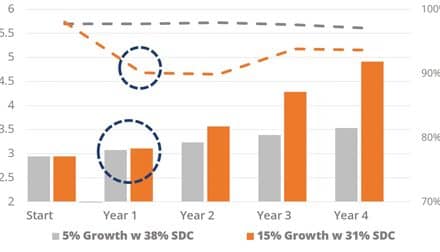