Is an Inventory Management Software Worth It? 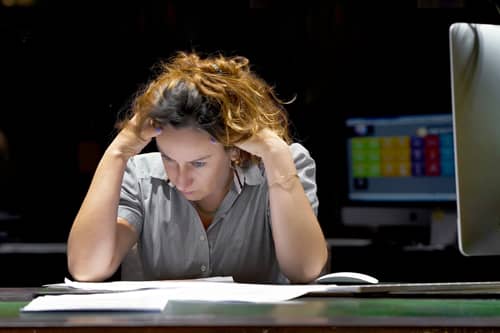 Even with all the ways technology has evolved over the years, Kira Sandmeyer Woods still sees plenty of orthodontic practices using old-fashioned methods to manage their inventory: tags, pen and paper, sometimes an Excel spreadsheet to keep track of what’s coming in and what has gone out.

“But most times they don’t actually have any sort of system in place for checks and balances,” says Sandmeyer Woods, owner of Up Software & Consulting, which developed UpTracker, a software that helps businesses keep track of every piece of inventory that comes and goes. That’s key, she says, given that inventory is the second highest expense after staff wages.

Using an inventory management software doesn’t just make it easier to know when you need to place an order; that’s only the start. It also means everyone in an office can be on the same page about what they order, how frequently they place orders, how much they pay for every item, and how prices have changed over time, Sandmeyer Woods says. And that’s important, given that at plenty of offices only one person is in charge of all the ordering. That reliance on a single employee for such a crucial part of the business can be inefficient and even lead to calamity.

“If we lose the one person who knows inventory, often the entire house comes crumbling down,” Sandmeyer Woods says. “That’s one of the biggest benefits of software.”

For orthodontic practices, inventory management software can also bring insight to the often-murky world of product pricing. Vendors can have secretive price points, based on what each individual practice has paid in the past, Sandmeyer Woods says. It’s much tougher to find general list prices for items.

But companies like hers are starting to change things.

“As programs like mine come out, you’re starting to see bigger companies realize they’re going to change their business model,” she says. “The general office is becoming much more savvy when it comes to inventory management.”

One of the biggest hurdles to getting on track with using such a program, though, is the up-front investment of time. Nine out of 10 offices Sandmeyer Woods works with are on the hunt for a quick fix. Inventory is not typically something doctors want to spend their time thinking about, she says.

The level of organization that getting started with an inventory management software requires can be daunting. Many times, Sandmeyer Woods says, doctors think it’s a good idea, and employees agree—but that’s the end of the conversation.

“Staff don’t want to spend time to learn it, and adding thousands of products to it is super overwhelming,” she says. Doctors also often don’t want to have to invest the time to get a new system up and running and give direction to see it through to implementation.

Customizing your tracking system is also key. Staff might not use the same name for an item as what the vendor officially calls it, whether for brackets, gloves, office supplies, or janitorial equipment. But using official names isn’t what’s important—it’s making sure everyone in your practice is on the same page and using whatever method of communication works best.

And that’s just where customization starts. You can be as broad or as detailed as you want to be, in everything from deciding whether you want to place orders once a week or once a quarter, and whether you run every single product through your inventory tracking software, or just some of them.

“What you can do is so far beyond that, going past the ordering and receiving,” Sandmeyer Woods says. “Those are the basics.”

On a more advanced level, practices can use inventory management software to get a better understanding of what level of inventory is truly critical to have at all times, and to shop around for better deals.

“You can see what your history of purchasing power was in the past,” Sandmeyer Woods says. “Having your own data is always better than relying on vendor data.”

When it comes to having an impact on a practice’s bottom line, a key benefit of having a streamlined inventory tracking system is the real-time adjustments it allows.

Instead of waiting for an end-of-year accounting to understand how spending compares to the year prior, practices can have insight into how their spending right now compares to the same quarter or month in previous years.

“Ultimately, it’s building a foundation for success in the future, allowing managers to see information they should see, want to see,” she says. “They say, ‘If I’m stocked and I don’t think I’m spending too much money, it’s not a problem.’ That couldn’t be farther from the truth.” OP 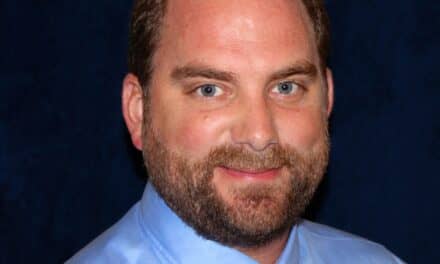