ADA Well Being Survey Shows Dentists Are Afflicted with Anxiety 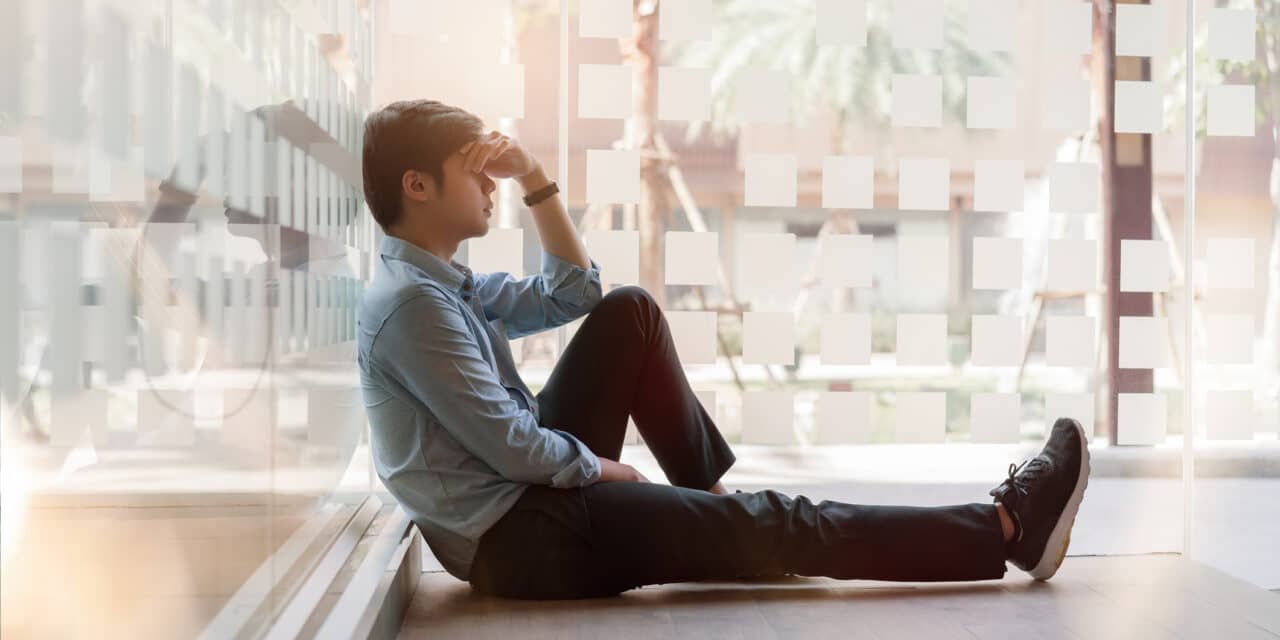 The 2021 ADA Well Being Survey showed an increase in anxiety in dentists in 2021, with the pandemic playing a significant role.

The American Dental Association’s 2021 Dentist Health and Well Being Report found that anxiety among dentists has tripled since 2003.

Much of the anxiety is being attributed to the COVID-19 pandemic, which created unique stressors in the daily life of dentists.

The pandemic worsened a staffing shortage that has also added a burden to dentists and other staff members.

“The long-term impact of the COVID-19 pandemic has impacted everyone, including dentists and their team members,” said Sherry Gwin, DMD, the Council on Dental Practice’s Health, Wellness and Aging Subcommittee chair. “The ADA should be a safe spot.”

The report also showed that pain was a common problem for 84% of dentists. Fourteen percent of dentists said that the pain was distracting enough to interfere with work. The neck, lower back, shoulders, and upper back were the most common sites of discomfort.

Hearing problems were also common for dentists, with 35% reporting an issue. That number doubled for doctors over 40 compared to their younger counterparts.

On the positive side, 86% of dentists reported feeling satisfied with their work, and 95% of respondents said they felt respected by their coworkers.

In March 2021, the survey was sent by email to a random selection of 20,000 ADA members and nonmember dentists licensed to practice in the U.S. It is the third report of its kind put out by the ADA. The first was conducted in 2003 and the second in 2015.

The full report is available through the ADA online. 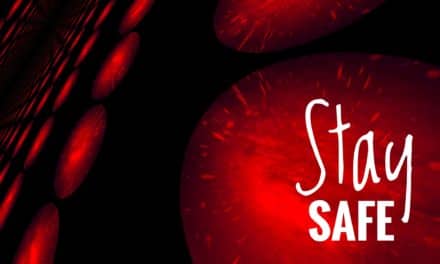 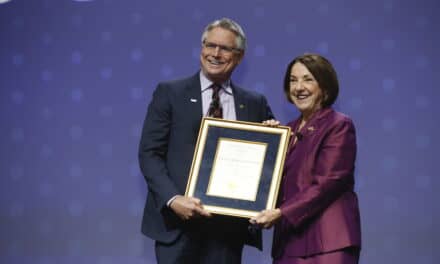 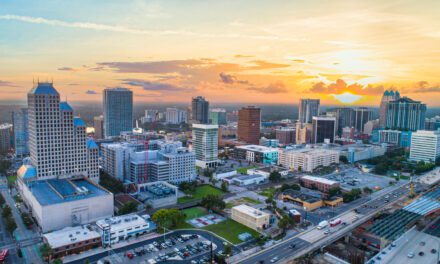