Built-in wireless capabilities will allow users to move without any wired connections between the camera and a docking station that can be installed anywhere in the practice. The camera will also feature an automatic sleep mode and an extra battery. A wired version will also be sold, including all the same features and benefits except for wireless communication.

Still images and live video will be displayed on a computer or video monitors. Users will also be able to store and manage images with KODAK Dental Imaging Software. And when the camera is used with a video monitor, images can be saved on a memory card and transferred to a computer for printing and storage.

The KODAK 1500 Intraoral Camera is currently in user testing. The camera is scheduled to be available for purchase by the third quarter of this year, according to the company. A patent application has been filed for the camera’s liquid lens technology. 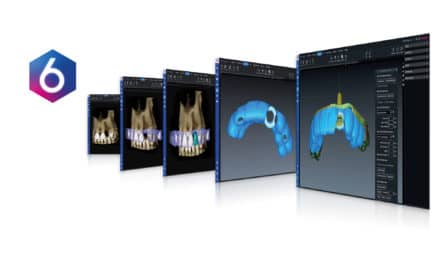