What Type of Patient is Best Suited for Aligners? 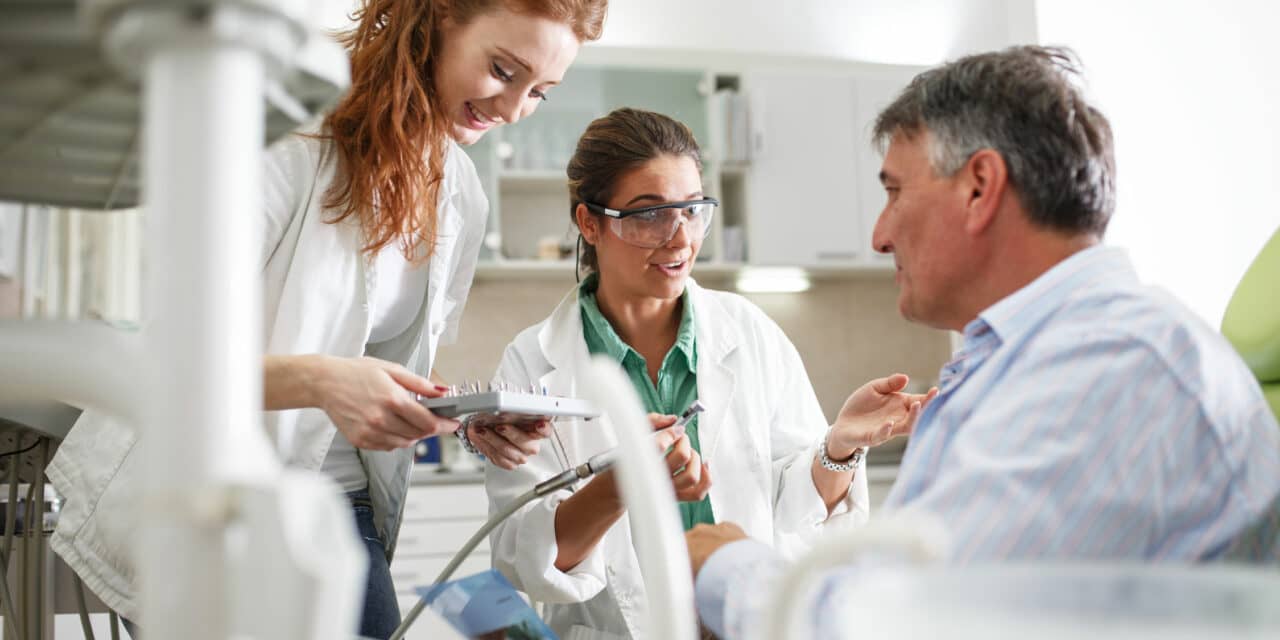 Knowing the patient attributes for effective clear aligner treatment is critical to their success.

They’re barely noticeable, easy to care for and cost about the same as traditional treatment. Not only that, it doesn’t take long before patients begin seeing results with clear aligner treatment. It’s no wonder that, since their inception about two decades ago, clear aligners have become increasingly popular. These days, in fact, close to a million people use the treatment every year.

But there’s a right patient and a wrong patient for clear aligner treatment and before making a call on whether or not to prescribe them, it’s important to know the difference. “The biggest problem with aligners is that they don’t work if you’re not compliant,” says Dr Vikash Makan, Practitioner at Dentist@330. “So if you’re not a compliant person, aligners are not for you. You have to be very, very disciplined.”

Just as you can’t judge a book by its cover, it’s not always easy to determine if a patient will be disciplined enough for successful clear aligner treatment. Here are some parameters, however, to help make the right call when a patient comes looking for this approach to treatment.

Who is not suited for aligners?

In order to see the best results from clear aligners, patients must be dedicated to wearing them 22 hours each day. That’s a commitment, so if a patient is young—generally under the age of 13—the odds of that much compliance are probably slim. That’s not to say there aren’t exceptions to the rule, but for the most part, patients should at least have hit his or her teenage years. Along those lines, it is requisite that patients have all of their adult teeth in, which automatically eliminates a potential population.

While the odds of children not following treatment protocols are higher than adults, there are of course certain adults who may not be likely to comply, either. For instance, someone who travels regularly for work and might leave their aligners behind could be better suited to traditional braces. Or an adult who owns up to the fact that they are generally absent-minded or forgetful could be a better candidate for attached metal braces. In both cases, the odds of failure to comply likely outweigh the benefits that come with clear aligners.

Not all ortho cases are the best fit for clear alignment, either, although that is an evolving scenario. Teeth that are severely crossed or with widespread gaps could be too much for clear aligners, for instance. “We might sometimes say let’s do three months of traditional braces and then move on to clear aligners,” explains Makan. “But it’s becoming more unusual to find cases in which the aligners aren’t applicable.”

Who is best suited for aligners?

While there is a population for whom clear aligners aren’t a good fit, for most mature teens and adults, that is a small and shrinking group. Given the maturity to comply, patients with the following conditions make good candidates: overjet; crowded teeth, teeth spacing, midline shift, edge-to-edge bite, open bite, crossbite and deep bite.

Patients who often seek clear aligners include adults and teens who had traditional braces as kids but neglected to wear their retainers. The resulting slipping leaves them anxious for correction, but reticent to revisit a mouthful of metal.

Older, mature teens who prefer nearly invisible clear aligners to traditional braces are another good fit for the treatment. This is a population for whom appearance carries a good deal of weight and forgoing metal braces can serve as a confidence boost.

Finally, some adults who should have had braces as children but didn’t have the opportunity make for another ideal patient population. They might feel embarrassed to interact in the workplace or on a social level with traditional braces—often associated with children—and more than welcome the idea of straightening their teeth in a subtle manner.

Whatever the case may be, for those patients who make a good fit for clear alignment, there’s never been a better time to consider the approach. Today’s prescribed clear aligners are easy to use and clean and provide moderate to full correction for the patient. Additionally, costs are comparable to traditional braces and today, many dental insurance plans will help cover the expense.

Dr. Jeff Trembley, with SmileOn Nashville, sums up the results his patients have experienced since adding Reveal Clear Aligners best: “The quality is superior and my patients have been extremely happy with the treatment,” he says. “My experience has been one of reliability and ease to operate.”

Dr. Jeff Trembley of Smile On Nashville gives us insight into why he decided to offer Reveal Aligners to his patients and how it is going so far! 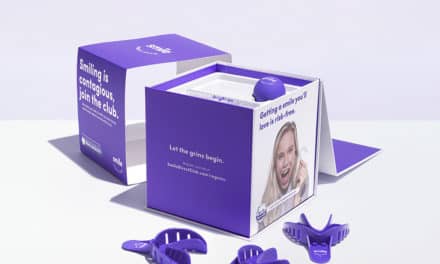 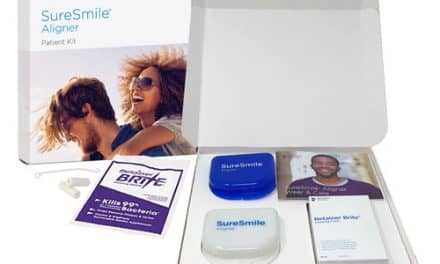 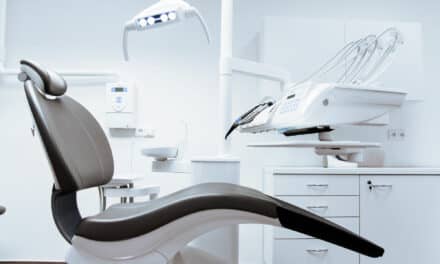 From Lasers to AR, Here Are Some of the Latest Innovations in Dental Care

Reveal® Aligners – The Future of Aligners Treatment with Dr. Paquette and Dr. Chorak