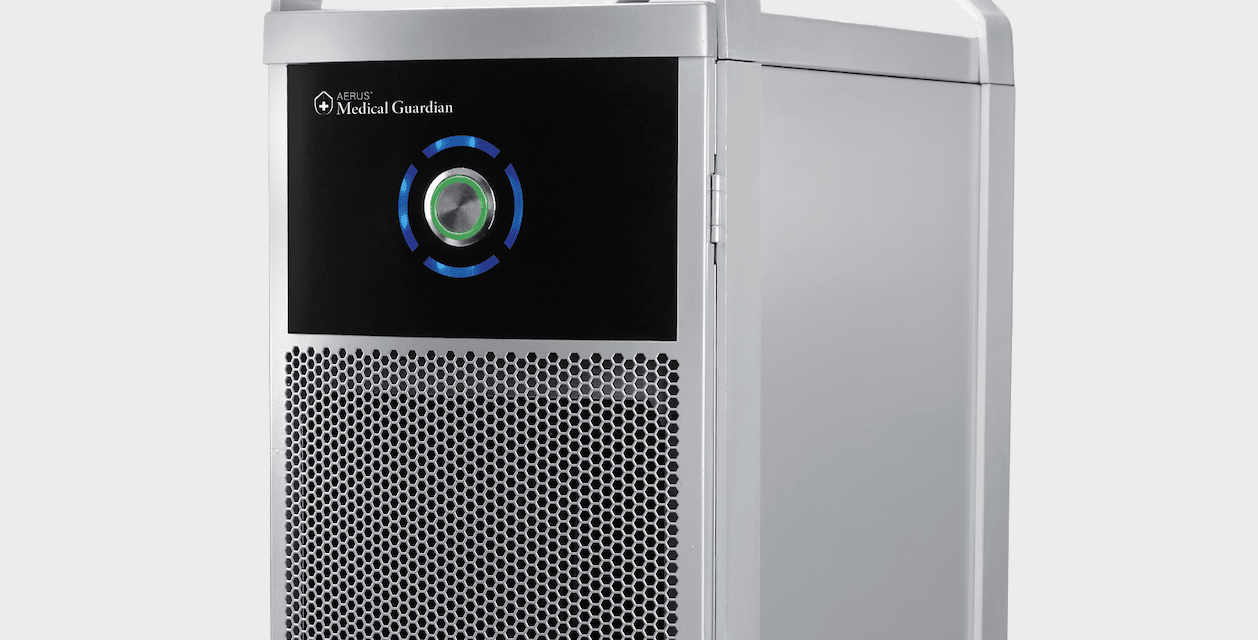 The Aerus Medical Guardian with ActivePure Technology works safely 24 hours a day to protect the rooms where it is installed, even when occupied by large numbers of people.

Aerus has announced that it received Class II Medical Device clearance from the U.S. Food and Drug Administration (FDA) for the Aerus Medical Guardian with ActivePure Technology, the first active air purifier for healthcare.

The product cleared by the FDA is intended for medical purposes and is used to reduce Staphylococcus epidermidis and Erwinia herbicola bacteria, MS2 and Phi-X174 viruses, Aspergillus niger fungal spores, and Bacillus globigii bacterial spores from the air in a temperature-controlled professional healthcare environment of 70 to 71 degrees Fahrenheit, 40%-45% RH.

According to the company, the unit is the only FDA-cleared, real-time, active air-purification unit that quickly and powerfully eliminates airborne contaminants. It also disinfects safely without chemicals and without the need to capture the particles.

The Aerus Medical Guardian with ActivePure Technology has an internal fan that draws in air from the room where the unit is located. Air moves into the unit, where negative ions, created from ion brushes, charge incoming contaminants so that the oppositely charged carbon-coated HEPA filter media can be more easily entrained from the passing air. As air exits the filter, it passes through the ActivePure Cell, which contains two ultraviolet bulbs and a proprietary metal-based photocatalyst. This catalyst, when exposed to the energy from the UV bulbs, creates hydroxyl radicals and super ions, which enter ambient air to oxidize, mineralize and convert organic compounds into nonorganic forms. The released particles, known as ActivePure Molecules, fill the entire air space of the room, rapidly seeking and destroying microscopic pathogens, including RNA viruses, DNA viruses, bacteria, mold and fungi, whereas passive technology, also known as capture, air purifiers require pathogens to pass through the device. 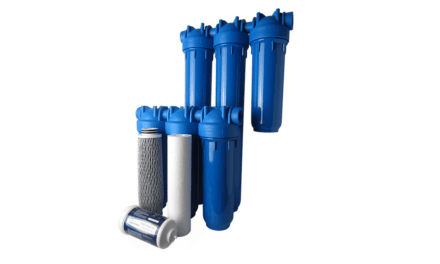