According to an announcement from Ortho Caps, if the challenge is successful, Align Technology’s European patents EP2263599B1, EP2263598B1, and EP1143872B1 could be revoked by the European Patent Office in all 27 European countries. These patents are still within the period allocated for filing an opposition.

Mobile Technology and Patient Behavior Team Up for Good 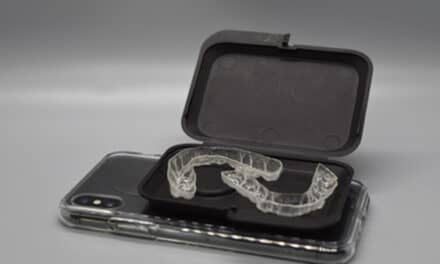