Ortho Caps GmbH, a German dental product company that makes and sells orthodontic aligners, plans to challenge Align Technology’sEuropean patents. The legal action comes after Align filed a patentinfringement lawsuit against Ortho Caps in December in the DistrictCourt of Dusseldorf.

According to an announcement from Ortho Caps, if the challenge issuccessful, Align Technology’s European patents EP2263599B1,EP2263598B1, and EP1143872B1 could be revoked by the European PatentOffice in all 27 European countries. These patents are still within theperiod allocated for filing an opposition. 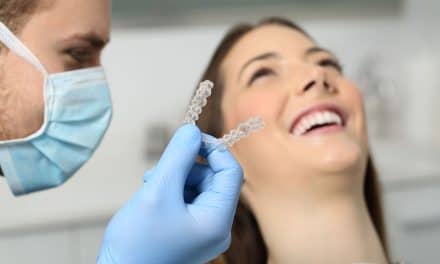 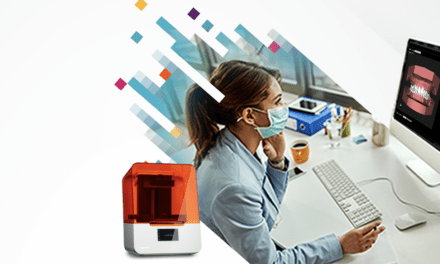