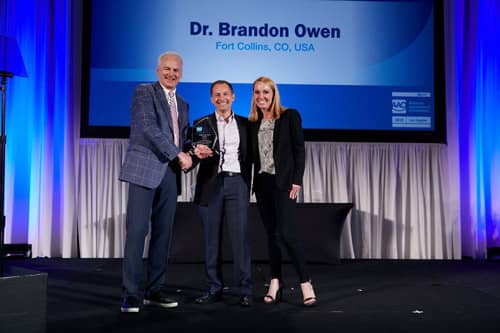 Owen was recognized for his KLOwen custom digital bracket system, designed for production in the orthodontic office.

In February, the AAO invited members to enter ideas that could revolutionize orthodontic treatment or practice management into the first Ortho Innovator Award competition. Judging the submissions were members of the AAO Committee on Technology (C-TECH). The competition, which included a $5,000 prize for the winner, drew more than 20 entries.

Owen believes that while many orthodontists have long appreciated the digital aspect of treatment with aligners, the specialty has a big opportunity—yet to be maximized—to apply digital processes in treatment with braces.

“I was driven to create a custom digital bracket system that could be done completely in the orthodontic office, allowing much faster turnaround and a much lower cost for the orthodontist,” says Owen. “I also love that it allows orthodontists to do same day starts with custom braces, no matter where in the world they practice.”

Clinical trials of the KLOwen system will begin soon, with cases using the system currently underway in some orthodontic practices.

Owen received his dental degree and completed the orthodontic residency program at the University of Minnesota. He opened his practice in Fort Collins, Colo, in 2006.

—Check out our profile of Brandon Owen, DDS, MS, from last year, where he talked about designing his bracket system— 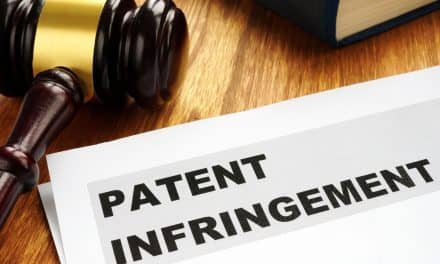 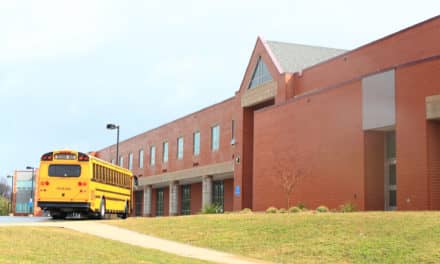 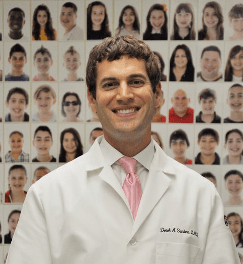