KLOwen Braces, Fort Collins, Colo, has launched the KLOwen Custom Braces System—what the company calls “the world’s first in-office digital custom braces system.” According to the company, the system was created to achieve a true straight-wire system that eliminates wire-bending and bracket repositioning.

Designed to increase a practice’s capacity and profitability by improving efficiency, the system relies on the orthodontist to design the patient’s smile through its software which then determines the best-fit bracket for each tooth.

The KLOwen Braces System uses an inventory of 27 brackets—for the entire dentition, allowing every tooth to be delivered to its optimal position directly.

This system can be produced  either in the office or by the lab.

Upon winning the award, Owen said, “I was driven to create a custom digital bracket system that could be done completely in the orthodontic office, allowing much faster turnaround and a much lower cost for the orthodontist. I also love that it allows orthodontists to do same day starts with custom braces, no matter where in the world they practice.” 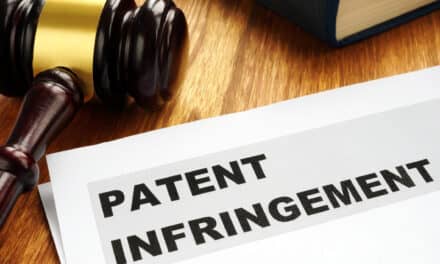