According to a survey about orthodontic braces, less metal is more attractive. Lingual and aligner appliances ranked the highest in looks, while appliances that combine clear ceramic brackets with thin metal or clear wires were more desirable than appliances that use metal brackets and metal wires.

“The paradox is that the more aesthetic these dental appliances are, the more difficult they are to manage for the orthodontist,” said senior study author Henry Fields, professor and division chair of orthodontics at Ohio State University. “But those are what people like the most.”

The survey did not ask respondents about the attractiveness of decorative and colorful elastic modules that attach the wires to the braces.

The researchers questioned 200 adults using a computer-based survey that presented standardized images of teeth with a variety of orthodontic appliances. The images did not show the patients’ faces, so the attractiveness of the person wearing the appliances was not a factor.

Respondents were asked to rate the appliances using a range from “extremely unattractive” to “extremely attractive” on a scale of 1 to 100.

The responses fell into three categories. The stainless steel appliances were considered the least attractive, with average ratings hovering between about 25 and 40 on the 100-point scale. Ceramic appliances received average ratings of between about 55 and 70 on the scale. Ceramic brackets with clear or white wires were considered more attractive than ceramic brackets with metal wires. Clear tooth trays and teeth with no visible appliances ranked as the most attractive, with the average of most scores exceeding 90.

The researchers collected demographic information on the adult respondents, but any differences in demographic influences were insignificant in the overall analysis.

“The general trends of appliance attractiveness are universal,” Fields said. “The stainless steel that we like to use, which is the most durable and efficient, is often ranked the lowest in attractiveness. These braces don’t wear out and you can get total control with them. The most aesthetic ones, the trays, have limitations on the types of movements you can make and forces you can deliver, and the efficiency. And the ceramics sometimes have breakage problems, and they tend to just be a little bit more delicate.”

Adults make up about one in four patients being fitted with braces, Fields said. In addition, adults may be more concerned about aesthetics of braces than are adolescents, who, if they require braces, typically get them between the ages of 10 and 13.

The survey results also report that adults are willing to pay several hundred dollars extra for more attractive appliances for themselves or their children. 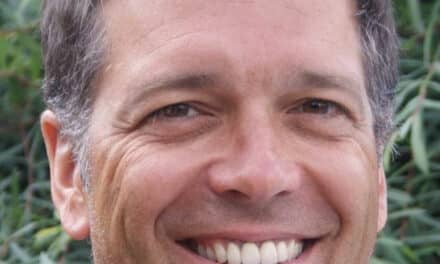