Blue Light And Hydrogen Peroxide May Treat Biofilms That Cause Cavities

According to [removed]researchers[/removed] from Hebrew University, Hadassah, Jerusalem, Israel, and the University of California, San Francisco, a combination of blue light, commonly used by dentists to cure resin fillings, and hydrogen peroxide (H2O2) may treat bacteria in deep layers of biofilms that cause cavities and gingivitis.

"The ability of noncoherent visible light in combination with H2O2 to affect bacteria in deep layers of the biofilm suggests that this treatment may be applied in biofilm-related diseases as a minimally invasive antibacterial procedure," the researchers say.

Oral biofilms are commonly associated with infections such as cavities, gingivitis, and periodontal disease. With antibiotic resistance continually on the rise, researchers are exploring alternative sterilization methods to effectively treat biofilms.

In the study researchers observed biofilms of Streptococcus mutans that were exposed to wavelengths of visible light consisting of 400 to 500 nm for 30 to 60 seconds while in the presence of 3 to 300 mM of hydrogen peroxide. Microbial counts from each treated sample were compared with those of the control. Results showed that visible light and hydrogen peroxide combined successfully penetrated all layers of the biofilm, creating an antibacterial effect. 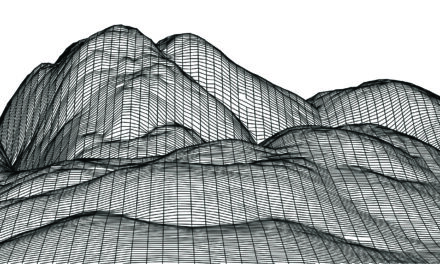 CAStrack: A Solution for Tracking and Managing In-office Aligner Production 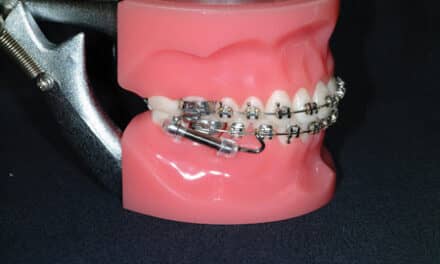