The American Dental Association (ADA) issued a statement by President Charles H. Norman III, DDS, saying the association is pleased by the provisions related to dental amalgam included in the global mercury treaty recently signed by the United States. Signed on November 6, 2013, the treaty upholds the use of dental amalgam as a cavity-filling material, and unlike other products containing mercury that are addressed in the treaty, places no restrictions on its use.

The treaty calls for signatory countries to set national objectives and implement programs aimed at dental caries prevention and health promotion. Norman and the ADA hope that phasing up global preventative efforts will raise global awareness of the importance of oral health to overall health, including prevention of dental diseases, and help decrese the need for all cavity-filling restorative materials, including dental amalgam.

According to the ADA, caries—the disease that causes tooth decay—afflicts 90% of the world’s population, making it a global public health issue.

The global treaty aims to limit mercury emissions to the environment and sets forth measures pertaining to the burning of coal, which is the largest single manmade source of mercury in the environment. The treaty also considers a number of other sources such as small-scale gold-mining and the Chlor-alkali sector. Five products were also considered, including dental amalgam.

Dental amalgam is made by combining metals such as silver, copper, tin, and zinc with elemental mercury. As such, dental amalgam has entirely different physical and chemical properties than mercury alone. The ADA points out that amalgam has been used safely and effectively for generations to restore teeth damaged by tooth decay. However, dental amalgam use in the United States has declined considerably over the past few decades, primarily as a result of people prefering more natural-looking, tooth colored materials. Tooth-colored materials, however, can be less durable, more costly, and in some clinical situations not as effective as dental amalgam.

Norman says the ADA is pleased that the treaty carries forth the association’s long commitment to capture and recycle amalgam waste. In the statement, Norman notes that dental office best management practices, established by the ADA, can prevent up to 99% of waste amalgam from entering the environment through capture and recycling.

While all other signatories to the treaty signed the document in Minamata, Japan in October, the United States was unable to participate due to the government shutdown, and only signed the treaty this month. US ratification of the treaty is still subject to Senate approval. 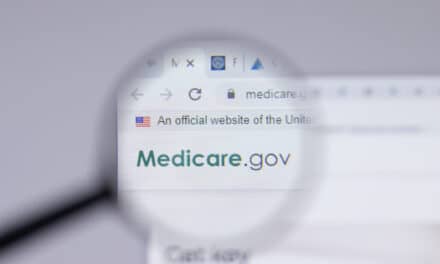 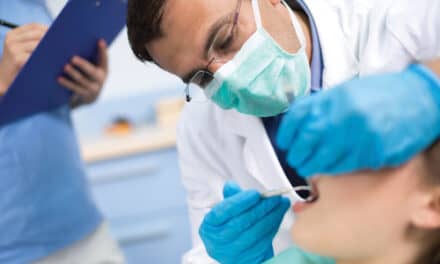