The U.S. District Court for the Eastern District of Texas ruled in favor of OrthoAccel® Technologies Inc, Houston, in its lawsuit against Propel Orthodontics LLC, Ossining, NY, ordering that Propel stop using false and misleading advertising claims to promote its VPro5 orthodontic device while the litigation proceeds.

According to a press release from OrthoAccel Technologies, the judge found that “Propel disseminated false and misleading advertisements throughout its participation in the marketplace” and “Propel is not legitimate competition.” As a result of the judge’s ruling, Propel Orthodontics is prohibited from using the following claims when describing its VPro5 or VibraPro5 product: (a) “accelerates tooth movement”; (b) “stimulates bone growth and tooth remodeling”; (c) “fast tracks, or otherwise aids retention”; (d) “relieves pain or discomfort”; (e) “VPro5’s higher frequency works better than AcceleDent’s lower frequency”; or “VPro5 is effective to accelerate tooth movement, stimulate bone growth and tooth remodeling, aids retention, or relieves pain in less time than AcceleDent.”

In the press release, Mike Lowe, CEO of OrthoAccel Technologies, added, “In the information gathering phase of this case, we unintentionally inconvenienced some doctors. If we could have pursued our case effectively without contacting doctors, we would have done so. We offer our sincere apology to those affected.” 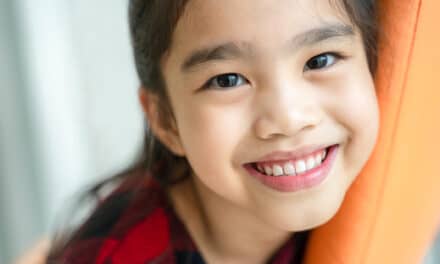