Llewellyn and colleagues published their study in The European Journal of Orthodontics.

Marked Rise in Suicide Rates Seen Among US Youth 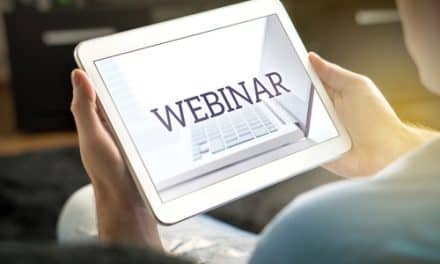 Referring Patients Back to GPs for Hygiene