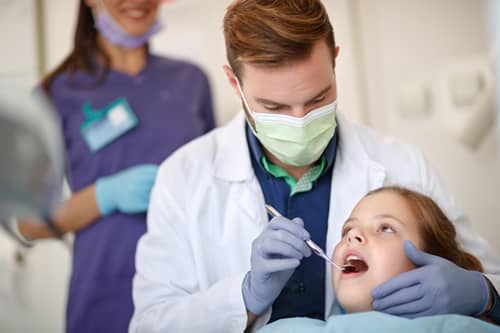 Children’s teeth do not develop along the timeline once commonly used, according to a new study from the University of Missouri School of Medicine.

The study, “Timing of Development of the Permanent Mandibular Dentition: New Reference Values from the Fels Longitudinal Study,” was recently published by the journal The Anatomical Record: Advances in Integrative Anatomy and Evolutionary Biology.

“Our paper sets new standards, or reference values, for dental development,” said Richard Sherwood, PhD, vice chair of research at the University of Missouri School of Medicine. “It provides information on the normal timing of dental stages for the permanent dentition as well as comprehensive characterization of the variation that can be expected. For example, we found that development of molar crowns tend to occur earlier than we previously believed while formation of the crowns is later in canines and premolars. Development of roots begins at increasingly later ages.”

The craniofacial research team, led by Sherwood, assessed more than 6000 radiographs of 590 children that were taken between 1940 and 1982. The team evaluated radiographs of the canine and postcanine teeth to determine the precise timing of the beginning and ending of each tooth’s growth process.

The research team used radiographs gathered in the Fels Longitudinal Study, which is the world’s only century-long study of human growth and development.

Traditionally, most dentists, orthodontists, and pathologists use a 14-stage system developed by Moorrees, Fanning, and Hunt and published in 1963. This new study expands on this system and uses a sophisticated statistical system to analyze the wide range of variability in tooth maturation. Through this statistical method, the researchers created a clinically usable reference guide with more accurate results.

“These findings directly impact the timing of the clinical care in several fields including dentistry,” said Sherwood, who was also the study’s principal investigator. “This means that a dentist can assess whether a child’s dental development is progressing along a normal time frame according to these new standards. If, after consulting our paper, the dentist believes a child’s dental development is delayed enough to be considered not normal, the child may then be tested for possible causes such as nutrition deficiency, hormone issues and genetic problems.”

The study also provides a new reference guide for forensic pathologists who use dental development to estimate chronological age in immature individuals. 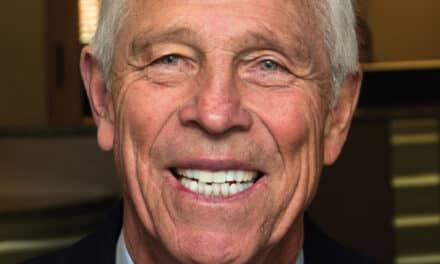