OP: How long have you been working with stem cells?

OP: What craniofacial structures can be engineered using stem cells?

Mao: All of them.

OP: How does the process work?

Mao: Stem cells are differentiated into specialized cells such as osteoblasts, chondrocytes, or odontoblasts. These specialized cells are typically seeded in biocompatible materials molded into the shape and form of the craniofacial structure to be grown. An animal model is typically used to test the proof of principle of growing craniofacial structures from stem cells.

OP: How long does the process take?

Mao: A few weeks to a few months.

OP: What applications do you foresee being useful to orthodontists?

OP: Can you give me a specific example of how tissue engineering would be integrated into the orthodontic process?

Mao: Tissue-engineered mandibular joint, periodontium, and cranial sutures will have an impact on orthodontic treatment. Tissue-engineered bone will be useful in patients who need bone grafts or cleft palate repair, for example.

OP: Will tissue engineering become a routine part of orthodontics?

OP: When do you think the technology will be ready to be implemented?

Mao: Certain applications will be realized before others, as soon as 5–10 years from now.

OP: What are “novel mechanical stresses”?

Mao: The use of cyclic forces to expedite orthodontics.

OP: Can you explain in more detail what “cyclic forces” means?

Mao: Cyclic forces oscillate in magnitude over time, and have been shown to induce bone remodeling more effectively than static forces of matching magnitude and duration.

OP: How do they differ from other forces used in orthodontics?

Mao: Only static forces have been used in clinical orthodontics.

OP: How can they help orthodontic treatment?

OP: How exactly do they accelerate treatment?

Mao: Cyclic forces are anticipated to activate osteoblasts and osteoclasts more effectively than static forces of matching magnitude and durations.

OP: When you spoke about tissue engineering at the AAO Annual Session in San Francisco in May, what sort of reception did you get?

Jeremy Mao, DDS, PhD, is the director of the Tissue Engineering Lab and an associate professor of orthodontics and bioengineering at the University of Illinois. He has published articles on stem-cell-based tissue engineering and the use of novel mechanical stresses in the modulation of skeletal tissues. He also serves as a consultant for the National Institutes of Health and a number of journals. He can be reached at [email protected] 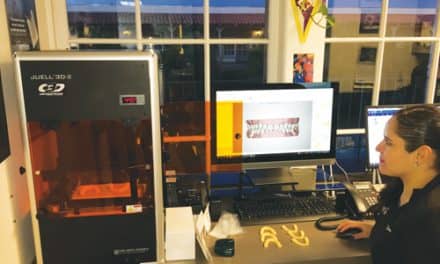 What’s Next in Your Digital Workflow? 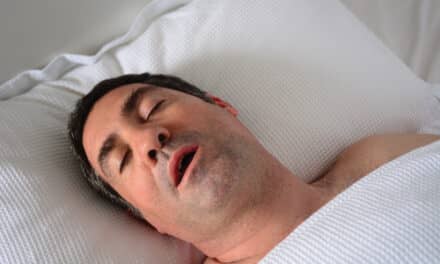