Why Wont Some Dentists Use Chairside Computers?

According to recent research by T.P. Thyvalikakath and colleagues at the University of Pittsburgh, dentists report that the complexity and poor usability of practice-management systems (PMSs) are factors in the slow adoption of computers at chairside. Three dental informatics researchers performed heuristic evaluations of four PMSs to identify potential usability problems that may be encountered during the clinical care process.

Each researcher performed three common clinical documentation tasks on each PMS and examined the clinical user interface of each system using a published list of 10 software heuristics. An observer recorded all findings, summarized the results, and totaled the heuristic violations across all programs. The authors found 229 heuristic violations. The most commonly violated heuristics were “Consistency and Standards,” “Match Between System and the Real World,” and “Error Prevention.” The patterns of heuristic violations across software packages were relatively similar. “The identified violations highlight aspects of dental software that may present the most significant problems to users. Heuristic violations in PMSs may result in usability problems for dentists and other office personnel, reducing efficiency and effectiveness of a software implementation,” Thyvalikakath and colleagues wrote.

Thyvalikakath and colleagues published their study in the Journal of the American Dental Association.

Do the White Thing 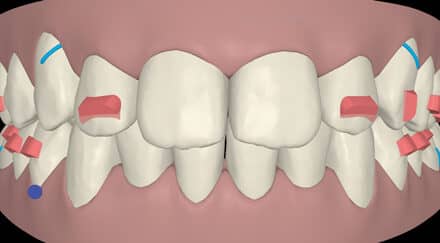 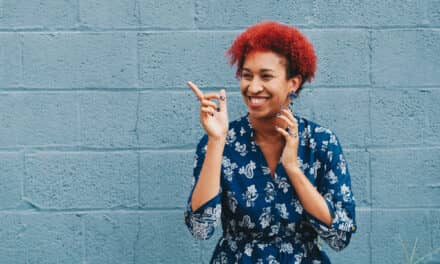