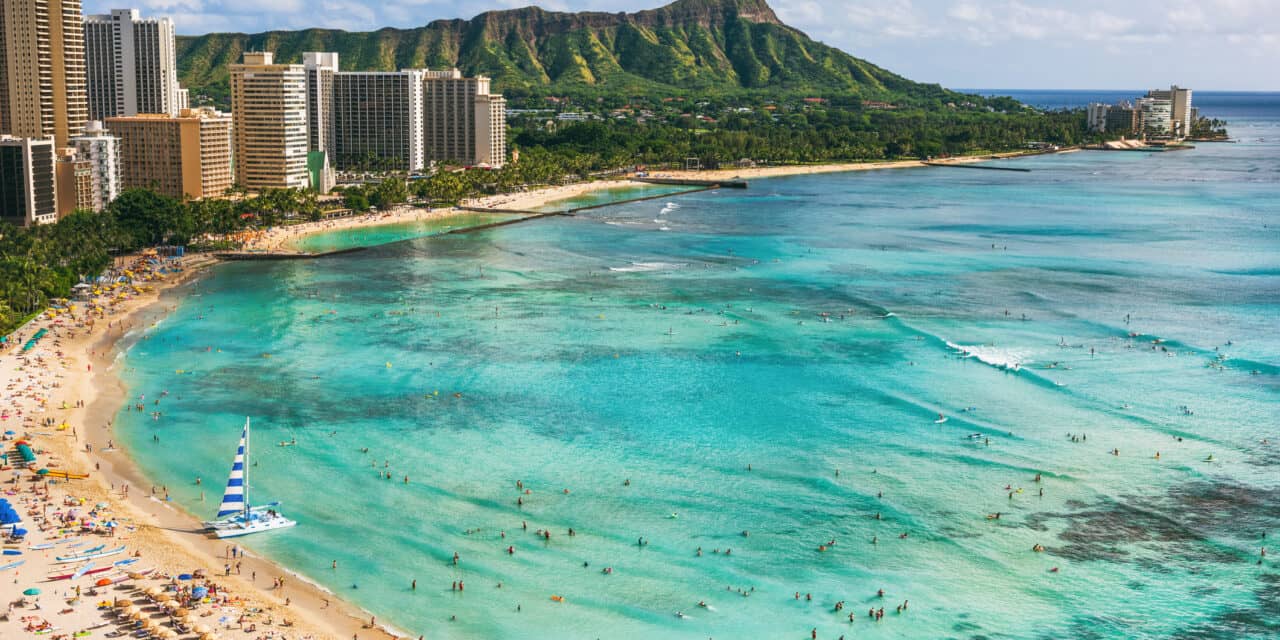 AAO President Ken Dillehay released a statement following a Honolulu press report that the association had pulled out of Hawaii due to convention center space.

Ken Dillehay, DDS, MS, president of the American Association of Orthodontists (AAO), released a statement following an article in Honolulu’s Star Advertiser reporting that the 2022 AAO Annual Session scheduled to be held in Honolulu has been canceled due to space restrictions related to the COVID-19 pandemic.

In his statement to members, Dillehay says the AAO was notified by the State of Hawaii that a significant portion of the meeting space would be unavailable through December 2022 because it is being used by the State.

The Convention Center reassured the AAO that this loss of space would not disrupt its meeting and offered to work with the AAO, but, the AAO has opted to move the 2022 Annual Session instead.

“The loss of space, when combined with whatever social distancing restrictions might still be in place next April, is expected to greatly compromise the attendee experience. With this in mind, the AAO is considering all of its options in order to deliver the type of truly outstanding meeting experience our members and attendees deserve,” said Dillehay.

According to the Star Advertiser, the meeting is being moved to Miami

AAO Educators’ Conference to Take Place at the Annual Session 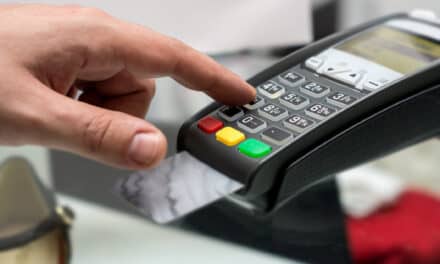