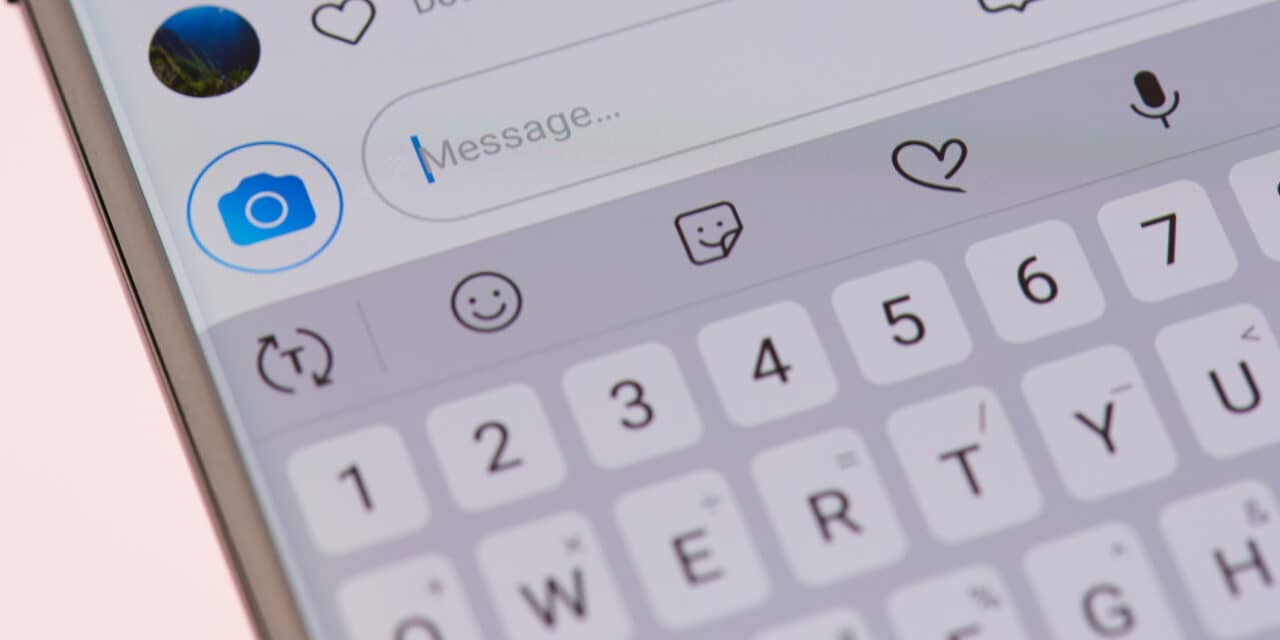 AAO sponsored posts distributed by five Instagram influencers, resulting in nearly 160,000 engagements, and driving more than 1,230 users to the Find an Orthodontist locator on the AAO website.

The American Association of Orthodontists (AAO) launched its first social media influencers campaign in November as part of its Consumer Awareness program for fiscal year 2020-21. The AAO sponsored posts on five influencer Instagram feeds reportedly reaches a combined audience of nearly 900,000, according to the AAO.

The posts involved the influencers’ families sharing the message about the need to have an orthodontic check-up by age 7. The campaign piggybacks on the AAO’s fall digital campaign, “The Precocious Kid,” which centered around “sharp-witted kid with an affinity for household chores.” The video series emphasized the importance of children seeing an orthodontic professional by age 7.

The Precocious Kid campaign reached over 9.5 million individuals in the United States, Canada, and Puerto Rico, and garnered more than 25 million impressions. The videos were viewed across Facebook, Instagram, and YouTube. The campaign directed over 425,000 consumers to the AAO consumer website, according to the association.

The influencer posts have so far clocked nearly 160,000 engagements and driven 1,230 users to the Find an Orthodontist locator on the AAO consumer website. 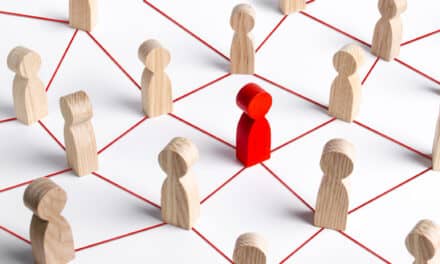 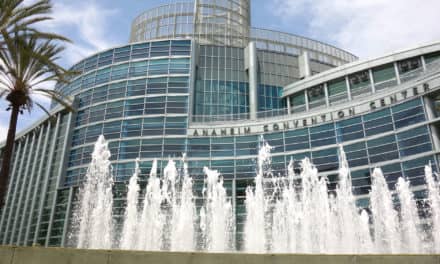 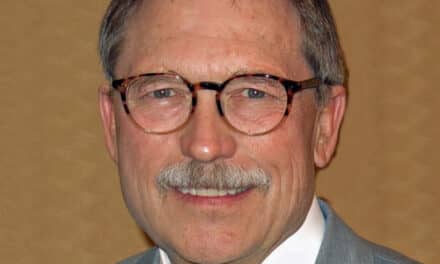