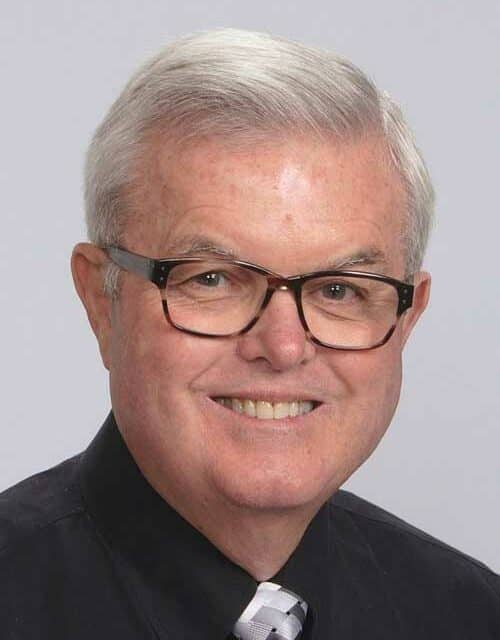 The American Association of Orthodontists Foundation (AAOF) announced the establishment of the James A. McNamara Orthodontic Faculty Department Fellowship Award. The award honors James A. McNamara, Jr, DDS, MS, PhD, of Ann Arbor, Mich, recognizing what the AAOF calls the “many accomplishments of a distinguished orthodontist, academician, and industry innovator.”

Only junior orthodontic faculty will be eligible for the award, which was made possible through contributions from Specialty Appliances, AOA Laboratory, Reliance Orthodontic Products, and Great Lakes Orthodontics.

According to the AAOF, McNamara was a pioneer in the use of functional appliances and dedicated much of his career to research into early orthodontic treatment of children. In many instances, McNamara worked in conjunction with the companies that established the award.

Discussing the inception of the award, Scott Huge, of Specialty Appliances, said, “Our industry is a very tight knit group, and while we are competitors, we are also collaborators. When discussing the criteria we were looking for to establish this award, it was absolutely unanimous to honor Dr McNamara.”

A former member of the AAOF Board of Directors, and founder of AOA Laboratory, David Allesee credited McNamara with helping the company build its functional appliance department. “In the early 1980s, Dr McNamara brought functional appliances to the US that had originated in Germany in the 1900s,” says Allesee. “As a testament to his generous nature and dedication to improving orthodontics in this country, he invited companies including AOA and Great Lakes Orthodontics to work with him to design the functional appliances that are currently in use today.”

McNamara was a full-time faculty member at the University of Michigan for more than 40 years. Currently, he teaches part-time and is editor-in-chief of the 53-volume Craniofacial Growth Monograph Series published by the University of Michigan. McNamara has published nearly 300 scientific articles in refereed journals and has written, edited, or contributed to 73 books. He has presented courses and lectures in 43 countries. McNamara is the founding director of the Graduate Orthodontic Residents Program (GORP), an annual meeting of orthodontic residents from the United States and Canada, now in its 28th year.

Sunil D. Kapila, BDS, MS, PhD, who chaired the Department of Orthodontics and Pediatric Dentistry at the University of Michigan for 11 years and also chairs the AAOF’s Program Awards and Review Committee (PARC), said of McNamara’s impact, “He has made exceptional contributions to the department and the profession and earned a lot of following for the impact his research has made, particularly in a better understanding of treatment outcomes with specific protocols.” 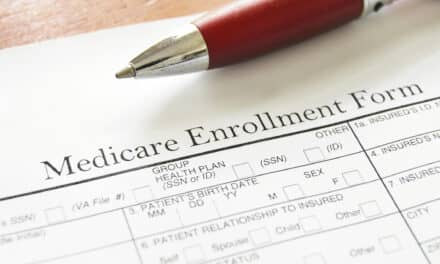