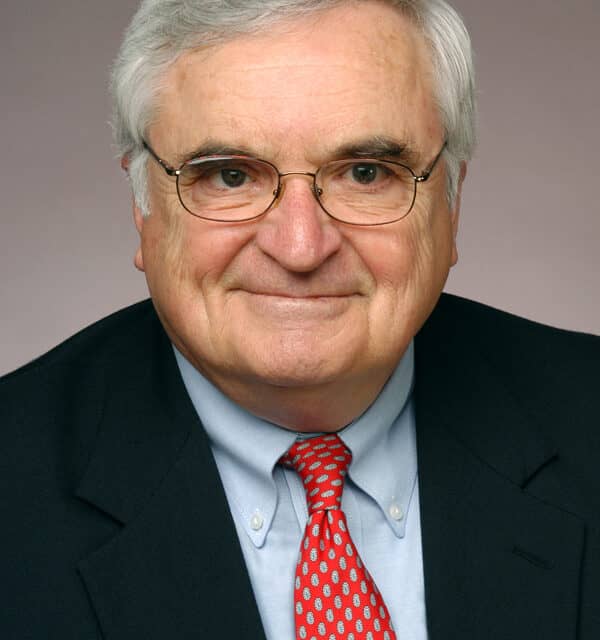 The American Board of Orthodontics (ABO), St Louis, recognized a number of dental professionals at award ceremonies held recently in conjunction with the 2014 Annual Session of the American Association of Orthodontists (AAO) in New Orleans.

Casko is a past president of the ABO, and is Professor Emeritus and the B.F. and Helen E. Dewel Endowed Chair in Clinical Orthodontics Emeritus at the University of Iowa.

During the annual luncheon of the College of Diplomates of the American Board of Orthodontics, which also took place during the AAO session in New Orleans, the ABO presented Vance J. Dykhouse, DDS, MS, of Lee’s Summit, Mo, with the Dale B. Wade Award of Excellence in Orthodontics.

According to the ABO, this award is given to a senior clinician and diplomate who demonstrates exceptional dedication to orthodontics through clinical excellence and/or devoted teaching in the image of Dr Dale B. Wade, a past president of the ABO.

“It is a tremendous honor to be selected by my peers for a prestigious award like this,” said Dykhouse, who is a past president of the ABO and a member of the College of Diplomates of the American Board of Orthodontics. “This award is especially meaningful because I knew Dr Dale Wade. We met at the Naval Academy in 1964 when we were both dental students. Dale, who was the son of an orthodontist, was the first person to influence me to consider orthodontics as a profession. [He] was a great teacher and clinician, and I appreciate all he did for the specialty of orthodontics.”

For the past 9 years, Yerkes has worked for the ABO as technology coordinator and a project manager for the association’s technology committee. During her tenure with the ABO, she has managed the information technology, including the central database, the ABO website, and its online interactions. Yerkes plans to retire in September 2014.

“In serving the American Board of Orthodontics, I have received the opportunity to offer the skills I have accumulated throughout my many years in the field of technology,” she said. “It has been an honor to advance the ideals and mission of the ABO by integrating technology as a tool that supports, but does not control. It has also been an inspiration to work with such a dedicated group of professionals who love their specialty.”

Sotiropoulos, known also as “Dr Gus,” received his DDS and MS in orthodontics from Saint Louis University in 1950 and 1952, respectively. He practiced orthodontics with his brother, Pete Sotiropoulos, in Belleville and East St Louis, Ill, for 50 years. During this time, they treated hundreds of cleft lip and palate patients and coordinated the care of many of these patients under the auspices of the Illinois and Missouri Crippled Children’s Services.

“Dr. Sotiropoulos is arguably one of the most beloved and respected faculty members in Saint Louis University history,” said Paul Castelein, DDS, the 2014-15 president of the ABO. “He has taught orthodontics to over 750 residents and has served as an advisor on hundreds of theses during his career. He has also authored numerous articles and made presentations to local, regional and national audiences. At 86 years of age, Dr Sotiropoulos is still teaching and making more than a significant contribution to orthodontic education.” 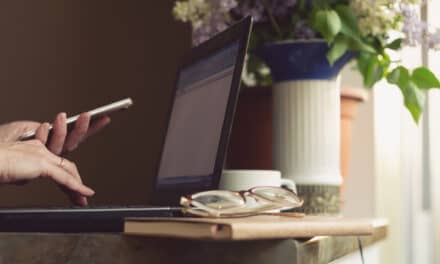