The American Dental Association (ADA) announced it is now accepting applications for the John W. Stanford New Investigator Award. The award was created to highlight the crucial role that dental standards play in patient health and safety, and in the efficacy of dental products. It aims to encourage more dental professionals and dental students to conduct standards-based research and participate in standards development.

ADA dental student members, ADA members who earned their dental degree no later than 2011, and ADA members pursuing an additional degree or specialty are invited to apply. All submissions must include one of the following:

The winner of this award will be chosen by an awards committee featuring a member of the ADA Board of Trustees, as well as leaders from the ADA Council on Scientific Affairs and the ADA Standards Committee on Dental Products. Last year’s winner was Nathaniel Lawson, DDS, for his report, “Depth of Cure of Bulk Fill Composites with Monowave and Polywave Curing Lights.”

“It’s an honor each year to help choose the winner of the John W. Stanford New Investigator Award,” said Jeffrey Platt, DDS, vice chair of both the ADA Standards Committee on Dental Products and the ADA Council on Scientific Affairs. “Through this award, we continue to honor the legacy of Dr Stanford, who worked in dental standards development for more than four decades and was an important voice in the establishment of the ADA’s current standards program.”

All submissions must contain a statement in 250 words or less about how the research incorporates current dental standards and/or contributes to the development of dental standards. All application materials can be found at ada.org/dentalstandards. Applications are due by October 1, 2016, and the winner will be notified in December. The winner will receive domestic airfare and a 2-night hotel stay to present their paper at the ADA Standards meeting in San Francisco next March. They will also be announced in an ADA publication. 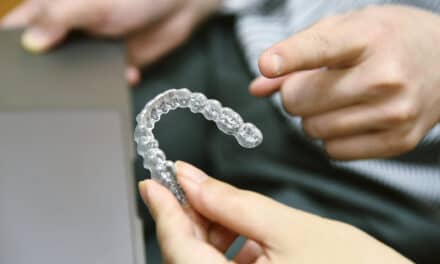 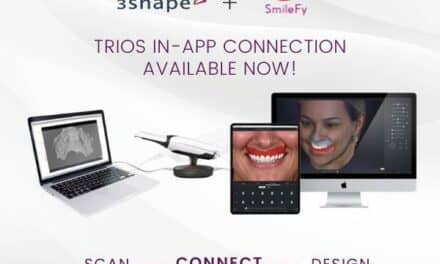 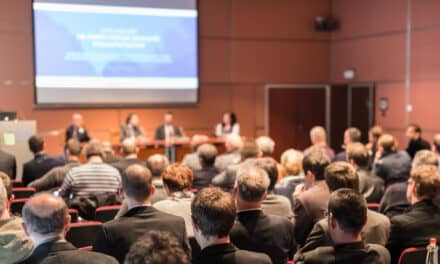